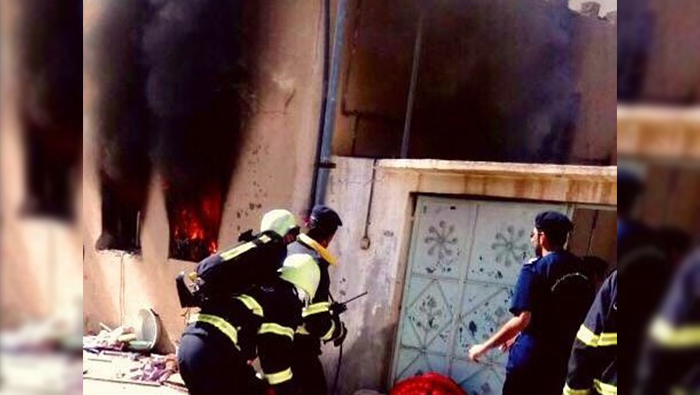 Muscat: An infant child has died in a house fire that broke out in the Nizwa Souq area, according to the Public Authority for Civil Defence and Ambulance (PACDA).
"Firefighters managed to control a fire in a house in Souq Nizwa at Al Dakhiliyah province. They transported a baby by ambulance to a hospital, but the child was brought in dead," PACDA stated.
The rescue authority had earlier said they were battling the blaze in which some people were trapped inside the house.