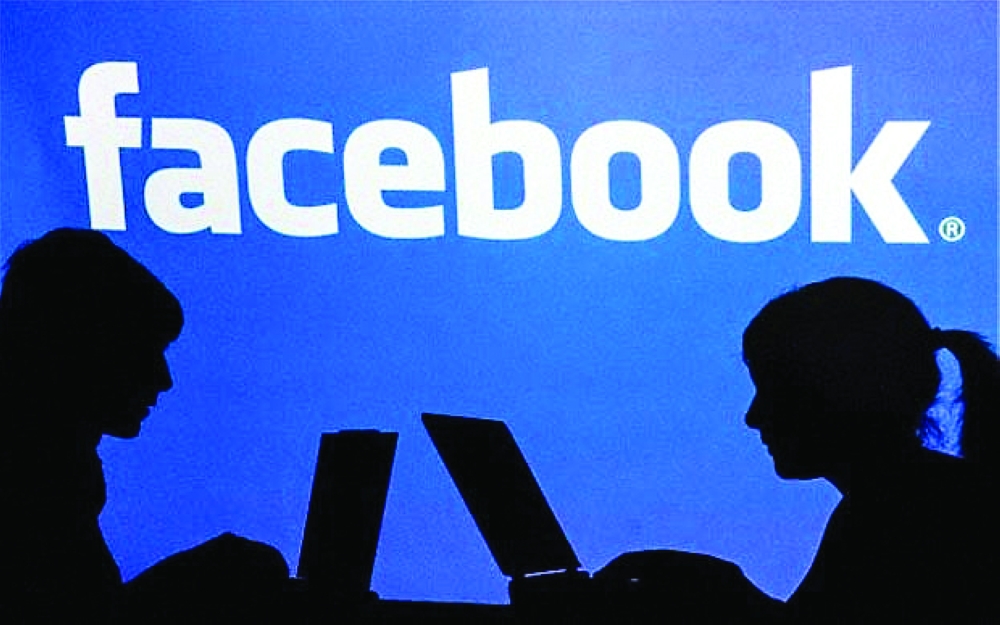 Muscat: Facebook’s co-founder has revealed that the globally popular site was created to be addictive.

In a recent interview, Facebook co-founder Sean Parker said that the foundation of any social media site’s programming is to exploit psychological weaknesses in people.

Globally, Facebook has about 2.07 billion active monthly users, and part of reason for this success, is that whenever users received a positive reaction – such as a ‘Like’ or a comment – it gave them a hit of dopamine, the body’s feel-good hormone, thereby driving users to use Facebook more and more, as they search for that pleasure over and over again.

“I don't know if I really understood the consequences of what I was saying, because of the unintended consequences of a network when it grows to a billion or two billion people and it literally changes your relationship with society, with each other,” revealed Parker. “It probably interferes with productivity in weird ways. God only knows what it’s doing to our children’s brains. It's a social-validation feedback loop, exactly the kind of thing that a hacker like myself would come up with, because you're exploiting a vulnerability in human psychology.

“The thought process that went into building these applications, Facebook being the first of them, was all about, how do we consume as much of your time and conscious attention as possible,” he admitted. “The inventors, creators, it's me, it's Mark [Zuckerberg], it's Kevin Systrom on Instagram, it's all of these people, understood this consciously. And we did it anyway.”

In light of these revelations, Dr Anuya Phule, a clinical psychologist and psychotherapist at Hatat Polyclinic, said parents needed to spend more time with their children to stop them from becoming dependant on social media.

“Social media is more addictive in teenagers, because they are still at an age when they are seeking validation due to peer pressure and from adults, and their personalities are not fully formed yet,” she explained. “For girls, it may to do with being pretty, and for boys, it is to do with looking smart, and it’s not just them, but adults who also don’t have fully formed personalities, so such people are prone to getting addicted to Facebook.

“It also provides you a safe place to hide, so you don’t have to face the fear of rejection that all human beings carry,” added Phule. “Children definitely need guidance and more human involvement in their lives. Today, parents are so busy and the media is so accessible, so it’s very easy to go online and keep away the boredom, but I think if the lifestyle were to change a bit more and if we connected with kids, or encouraging other activities and social involvement, that will help.

Phule also shed light on the consequences of long-term dependency on such sites.

“People will become more lonely and isolated, leading to depression and social anxiety because you are not getting any social interaction from a very young age, and when you do this all of a sudden when you begin college or work, it will lead to social anxiety because people don’t know how to handle it,” she explained. “The virtual world cannot satisfy actual human contact, and there are a lot of misconceptions these people grow up with, and they have wrong understandings of people’s nature.”

Jasim Al Balushi, deputy head of education and professional development at Caledonian College of Engineering, also called for people to limit the time they spent on social media.

“Telling people to stop using Facebook all the time will not really benefit, but there should be direct follow up and observation by parents,” he said. “They should show them the negative aspects of these sites, and in front of them, act like the role models you want them to be in future. The side-effect of this should be shown in terms of practical issues that occurred because of addiction to social media.

“The new generation will otherwise never listen to you because they will perceive you as being against digital technology and media and this will only drive them further away,” added Al Balushi. “Give them examples of what happened when people got addicted to social media. Keep them convinced, instead of just telling them what to do and what not to do, so that they can make an emotional and logical decision.”