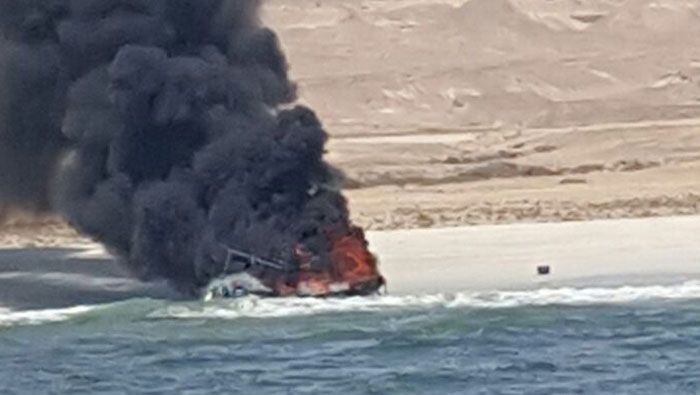 Muscat: A fisherman who saved the lives of nine people from a burning boat has been honoured by rescue services.

Jassem Al Bathari rescued nine people from the sea off the coast of Al Shuwaymiyah.

"This happiness is not comparable to any other achievement in my life," Jassem said.

"At 11am, when I was 500m away from the beach, I saw thick smoke rising from a boat 200m from me and the passengers shouted for help. The next moment, the fire broke out in the boat and they jumped into the sea.

"Immediately I reached them and I found nine people - some of them couldn't swim - and I transferred all of them to my boat and sailed to the beach."

"I called The Public Authority for Civil Defence and Ambulance (PACDA) and Royal Oman Police (ROP), and I called my friend from the area to come and extinguish the fire," Jassem Al Bathari added.

The nine tourists came to Dhofar to fish and enjoy the beauty of Al Halaniyat island. Five of them were from Qatar and four were Omani. They suffered minor injuries and were taken to hospital.

"The incident happened on October 1, and the police and PACDA thanked me for saving the people. I was surprised when they called me this week for the honour,"Al Bathari said. 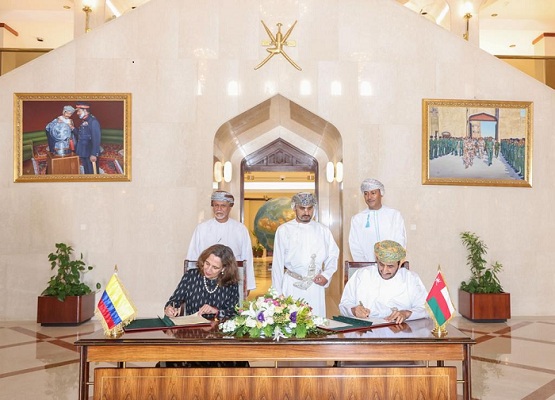