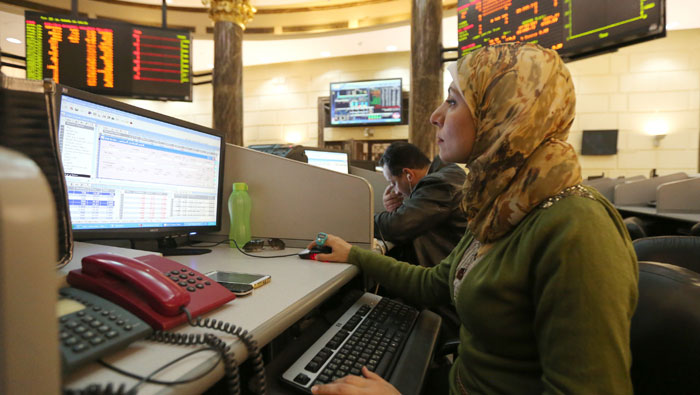 Washington: The International Monetary Fund (IMF) on Wednesday approved the third installment of a $12 billion, three-year loan for Egypt, bringing the total released to date to just over $6 billion.
The IMF board approved the latest $2 billion disbursement under the deal signed in November 2016, after a fund team last month praised Cairo's progress on "bold" economic reforms.
In order to obtain IMF approval for the loan, the country has implemented a set of drastic reforms, adopting a value-added tax, cutting energy subsidies and floating its pound.
Since the 2011 revolt toppled former president Hosni Mubarak, the economy of the Arab world's most populous country has received multiple shocks caused by political instability and security issues.
The IMF said Egypt's economy is expected to grow 4.2 per cent this year, well above initial estimates, while the inflation rate, which exceeded 33 per cent in August, is declining and is expected to fall to 13 per cent by the end of 2018.