Luke Bryan's 'What Makes You Country' debuts at No. 1 on Billboard 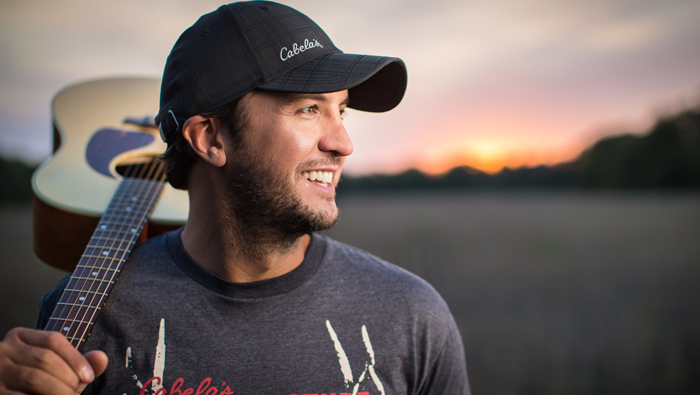 Luke Bryan's "What Makes You Country" album debuted in the top spot this week on the Billboard 200 chart, giving the country singer his fourth No. 1 album. According to Nielsen Music data released on Monday, Bryan sold more than 107,000 units of the album during a week in which Irish band U2 plummeted from last week's top spot to 13th place with "Songs Of Experience."