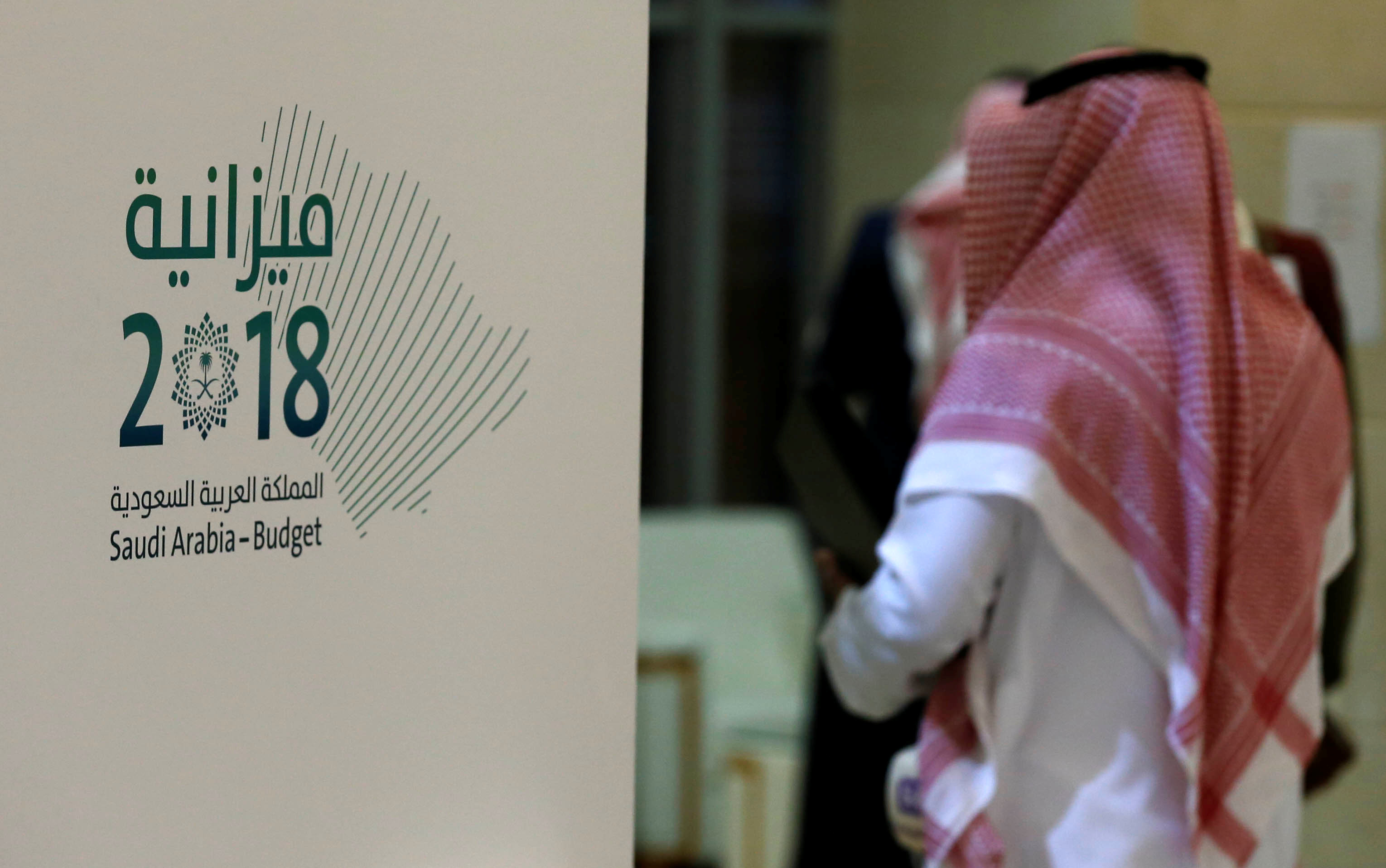 Dubai: Saudi Arabia, for decades dependent on crude oil to fund its budget, now says it will cut its reliance on the black gold to less than half of total revenues.
Custodian of the Two Holy Mosques King Salman bin Abdulaziz Al Saud unveiled the 2018 budget on Tuesday, just hours after the Saudi seat of government, Riyadh's Yamamah Palace, was targeted by a rebel missile fired from neighbouring Yemen.
Sauid King, addressing his cabinet, said the kingdom would "continue to decrease its dependence on oil to 50 per cent" of total revenues.
The target is 42 per cent by 2023, a finance ministry statement later said.
The king's son, Crown Prince Mohammed bin Salman, sat at attention in the audience as the budget was announced.
The powerful prince has pegged his rise on an ambitious diversification drive, which has also been necessitated by a global slump in oil prices.
Crown Prince's Vision 2030 programme has set its sights on the privatisation of the jewel in the crown: energy giant Saudi Aramco.
Along with decreasing oil as a source of income, Saudi Arabia plans to slash its lavish welfare system.
In 2017, Riyadh posted an economic contraction for the first time in eight years due to severe austerity measures in the past two years as oil revenues dived.
But the coming year's budget envisions record spending for the kingdom, a move meant to stimulate the economy and return to positive growth.
Riyadh has decided to accept IMF recommendations to slow painful reforms and push back the sought-after breakeven point between revenues and spending to several years from now.
To start the ball rolling, the new budget outlined plans to slowly raise non-oil revenues by increasing taxes and fees, namely through the introduction of a five-percent VAT (value-added tax) and taxing expatriates and their dependents.
Saudi think-tank Arqaam Capital on Wednesday estimated that Riyadh will earn $23 billion next year from VAT and taxes on services and goods.
Spending in 2018 is estimated at $260.8 billion, up 10 per cent on this year. The deficit is projected to be $52 billion.
The new budget lays the foundation for a stable financing to economic development away from the oil price swings, analysts say.
"I believe the expansionary budget offers the solution that we had waited for decades to see," said Ihsan Bu Hulaiqa, head of Riyadh-based Juana Economic Consultants.
He said that development spending had in the past been directly linked to oil revenues.
"The new budget offers a new structure and accordingly provides long-term stability for revenues and consequently spending,” Bu Hulaiqa told AFP.
"It shields development spending and economic growth from fluctuations in oil prices."
In 2014, the kingdom derived 90 per cent of its revenues from oil. Today, that once-lucrative piece of the pie has plummeted to less than two-thirds.
The goal now is to gradually further cut the oil income share in revenues by 2023, when Riyadh hopes to achieve a deficit-free budget.
"This year’s budget continues to support the overarching goals of the Vision 2030, with a strong focus on supporting economic diversification," Saudi Jadwa Research said in a commentary on the budget.
It said capital spending on projects and infrastructure, from the 2018 budget and other sources, is estimated at $90 billion, a sizeable portion of expenditures.
"This shows a renewed emphasis by government to support growth in the private sector," said Jadwa.
Last week, King Salman announced a $19-billion stimulus package to support the private sector over the next four years.
"This budget has taken us out of the vicious circle of oil prices going up and down," Jadwa said.
M.R. Raghu, head of research at Kuwait Financial Center (Markaz), said the targets are feasible "provided reform measures keep happening at a steady pace".
"It is necessary that Saudi Arabia restructures and diversifies its economic base, gradually rebuilding the foundation, but at a healthy pace to reduce its excessive reliance on oil revenues," Raghu said.