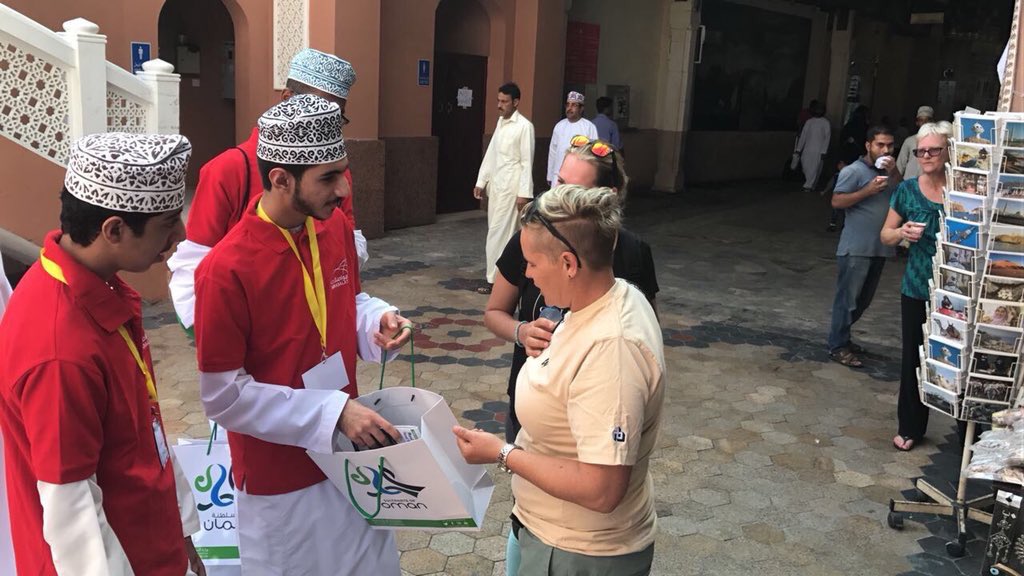 Muscat: Oman’s Ministry of Tourism has asked Omani students who are studying abroad to help promote the Sultanate as a tourism destination as part of its new Ta’la programme, which was inaugurated on Wednesday.

Ta’la, which means ‘trip’ in Arabic, is being run in coordination with several student communities in Oman and abroad, as well as Mwasalat, Oman’s national transport organisation.

Under this programme, which is being spearheaded by Undersecretary of the Ministry of Tourism Maitha Al Mahrouqi, students will be involved in preparing and showing presentations to people in their country of study, and will also highlight the capabilities of Mwasalat towards promoting tourism in the nation.

As part of this campaign, Mwasalat is also expanding its network and services to better cater to tourists who come to Oman under its ‘Touring with Mwasalat’ initiative, with a key angle of the Ta’la programme being the importance of using public transport to see the Sultanate.

The plan is for Omani students who study abroad to act as tourism ambassadors for the Sultanate, to encourage other students and residents in their host nations of study to come and experience the natural beauty and traditional hospitality of the Sultanate of Oman.

As part of this initiative, prospective Omani students who are soon to leave for their academics abroad will also be showed around many of the tourist sites in the capital, Muscat, in order for them to understand the culture so they will know what aspects of tourism to promote.

The Ministry of Tourism’s plan to involve students is very similar to student initiatives previously organised by Anantara Al Jabal Al Akhdar, and Firas Rashid, director of sales and marketing for the resort, is very happy to see such spontaneous activities that involve the Sultanate’s next generation being organised.

“One of the most important elements for promoting a destination is its people,” he explained. “I believe that in the case of Oman, it is known worldwide and in the GCC that Omani people are very friendly and very humble and they are known for their hospitality.

“People come to Oman because it is a safe and secure nation and the people are very nice, and the three most important elements of the country are its nature, its heritage and its people,” added Rashid. “That last element is a major factor that influences many families to come to Oman, and when Oman is being promoted by students, it acts as a greater sales extension for people to promote Oman.”

Rashid also shared a personal experience of his to further highlight this Ta’la initiative.

“Once I was in the Russian Embassy in Muscat, applying for a visa for a business trip, and I met two Omanis there who had applied for student visas,” recalled Rashid. “I got in touch with them and asked them to promote Oman for us, and they said that this was something they were already doing, because the Ministry of Tourism had been in touch with them to help promote the destination.

“There are lot of Omanis in the UK and the US and other nations like Singapore and Malaysia, so when Omani students show the locals there pictures and videos of Oman on their smartphone and their tablets, it is an added incentive for people to see the destination, which complements what the Ministry of Tourism and hotels are doing to create more exposure towards the nation,” he added.