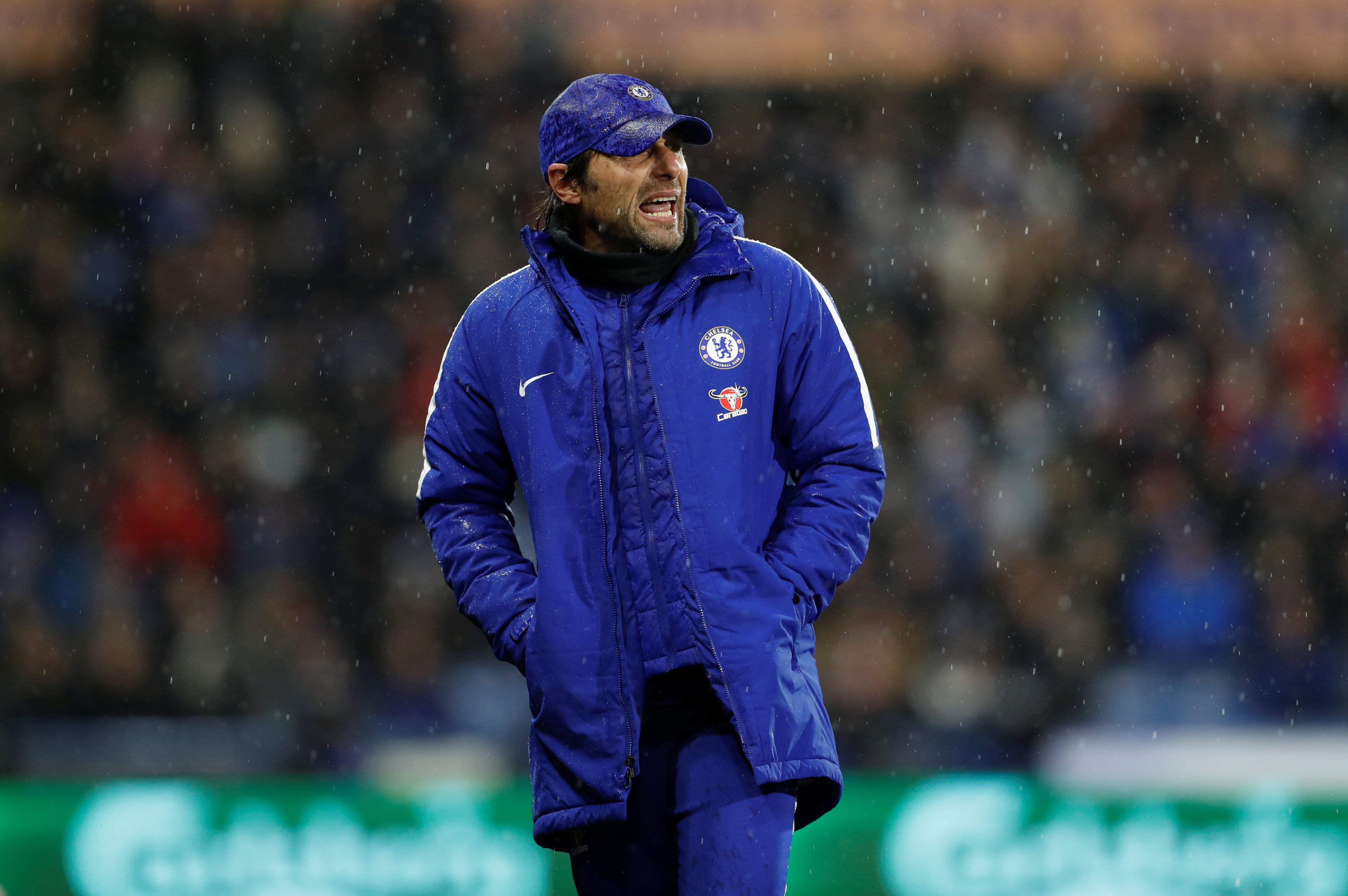 London: Chelsea manager Antonio Conte will rotate his squad for Wednesday's League Cup quarterfinal but has warned his players they should be ready to 'suffer' against a wounded Bournemouth side looking to bounce back from a Premier League defeat.
Conte has involved his fringe players in the competition this season but believes Bournemouth will pose a tough challenge as they look to respond to a 4-0 league hammering by Liverpool at the weekend.
"Bournemouth is a good team and we must be prepared to suffer and fight a lot to go through to the next round," the Italian told a news conference on Tuesday.
"We played against Everton and we did this (made changes). We won the game and went through to the next round. I hope, tomorrow as well."
Brazilian midfielder Kenedy is likely to add to his two starts in the competition while midfielders Callum Hudson-Odoi and Ethan Ampadu and defender Dujon Sterling could feature.
"Every competition is serious and I think our task is to try to win the game and reach the semifinal. At the same time I think it's right in this competition to give the opportunity to the players who are not playing regularly.
"I have to trust my players not just with words but facts. I want to give them a big opportunity in a big game to show me they deserve to play."
Midfielder Charly Musonda is out with a groin injury while Spanish striker Alvaro Morata could be rested with back-up Michy Batshuayi taking his place. Defender David Luiz continues his recovery from a knee injury.