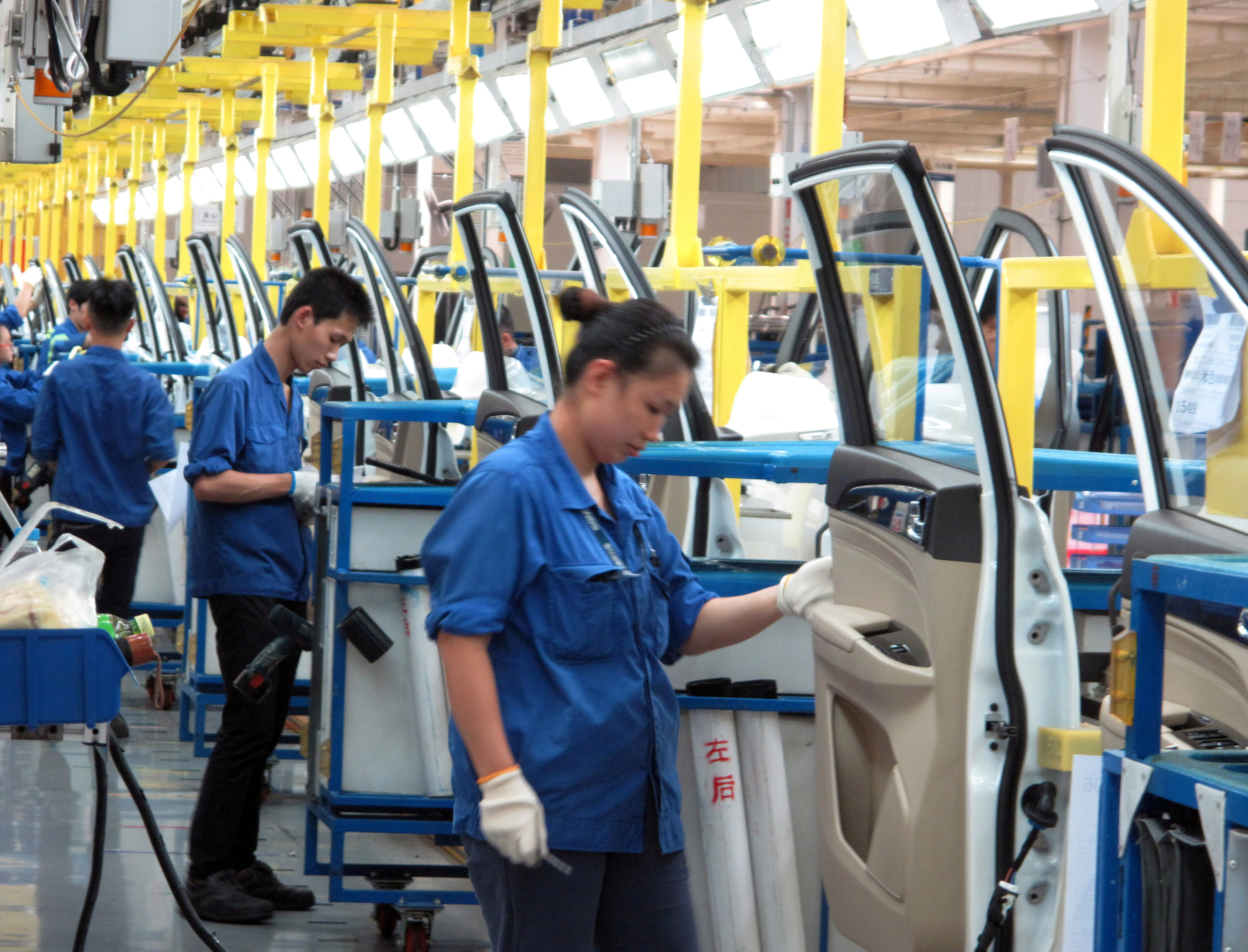 Beijing: China opened a major economic planning conference on Monday as the country tries to pivot away from its no-holds-barred growth model.
The annual Central Economic Work Conference gives leaders the opportunity to review past economic policy and plan for 2018.
The pursuit of high growth propelled China to the number two spot on a list of the world's largest economies, but led to heavy pollution, rampant waste, and a mountain of debt.
President Xi Jinping has indicated the country would move in a new direction, telling the Communist Party Congress in October that China needs to shift from high growth to high quality development.
Implementing Xi's new approach will be the focus of the behind-closed-doors meeting, state news agency Xinhua said.
The "three tough battles" for 2018 will be curbing major risks, eradicating poverty and pollution control, Xinhua reported, repeating Xi's directions to the party congress.
One prong of that push — tackling the country's noxious air pollution — is already showing signs of dampening economic growth.
Last week, official data showed industrial output slowing in November, as authorities in some northern cities have forced steel factories and smelters to cut production, with some running at half capacity.
The industrial cuts and measures to switch the country to natural gas heating, have given the capital a rare string of blue sky days but some analysts forecast a meaningful impact on growth.
In a recent note, Julian Evans-Pritchard of Capital Economics forecast the aggressive crackdown on pollution "would shave just short of half a percentage point off gross domestic product growth" for the final quarter of this year and beginning of 2018.