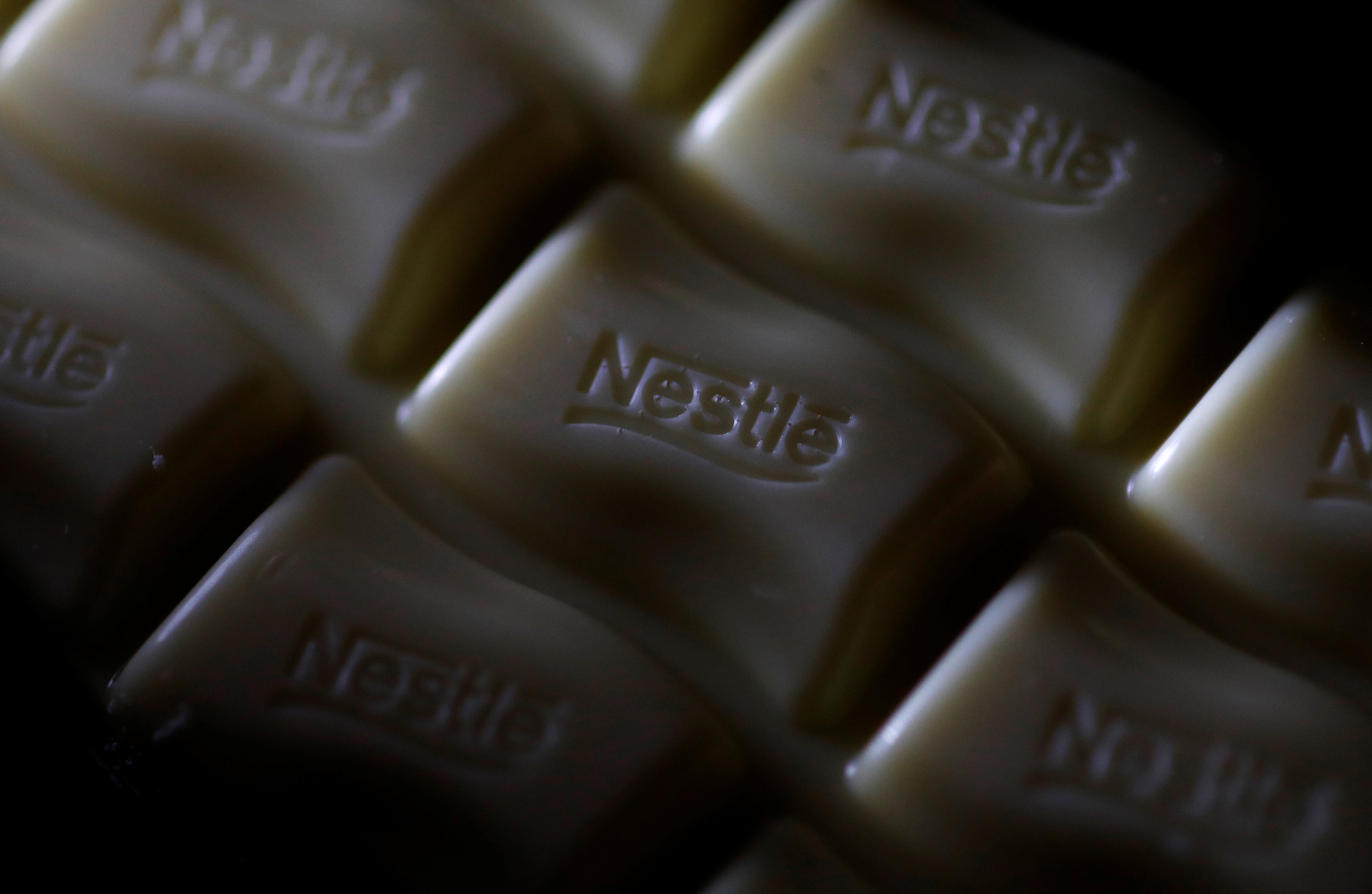 Zurich: Nestle has sold its sold two of its tea brands in North America as the world’s biggest food maker presses ahead with reshaping its business to focus on new consumer trends and healthcare.
Private equity firm Fireman Capital Partners said on Monday it has linked up with Dunn’s River Brands to buy the Sweet Leaf Tea and Tradewinds businesses from Nestle North America.
The deal, which was for an undisclosed sum, is expected to be completed by the end of the year.
Nestle was not immediately available to comment.
Under Chief Executive Mark Schneider, who took over this year, Nestle has embarked upon an overhaul of its brands and strategy as it seeks to overcome sluggish growth in its traditional businesses.
Earlier this month the Swiss company announced the purchase of Canadian vitamin maker Atrium Innovations for $2.3 billion, its fourth purchase in recent months.
It has bought Sweet Earth vegetarian foods and Blue Bottle coffee in September and Chameleon Cold-Brew coffee in November as it adjusts to a market where customers favor smaller, independent brands.
Nestle, the maker of Gerber baby food, Purina pet food and Nescafe coffee came under pressure this year to improve returns from activist shareholder Third Point. It has since announced a share buyback and a margin target.
As well going on a shopping spree, Nestle has also been trimming its operations including cutting jobs in its skin health business.
Nestle said in June it might sell its US confectionery business, which includes regional mass-market brands such as Butterfinger, Crunch and 100 Grand and could be valued at around $2 billion.