Some companies could have their customs licenses revoked: ROP 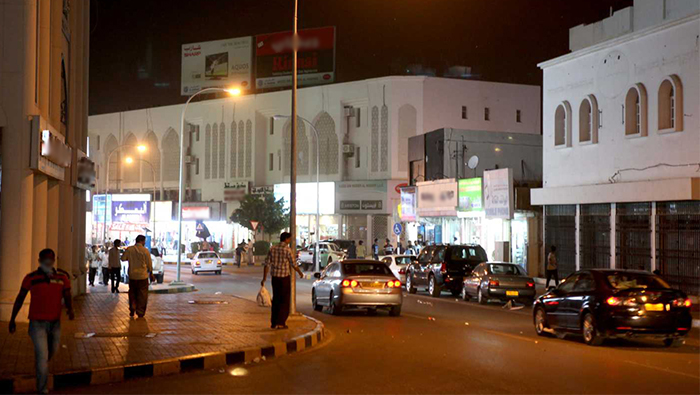 Muscat: The Royal Oman Police (ROP) on Tuesday warned that some companies could get their customs licences revoked.
ROP released an official statement saying that companies that had licenses for customs clearance but had not completed all procedures in this regard, were in danger of having their licenses suspended.
The police called upon the competent authorities to look into affairs of the companies and establishments that had obtained reliminary
approval from the General Administration of Customs but had not completed the rest of the customs procedures.
“The Customs Affairs Department in the General Administration of Customs should review the situation within two months from the date of publication of this declaration. Thereafter, the licenses would be deactivated,” the statement read.
“Companies that had obtained licenses for customs clearance but have not duly cleared all procedures would have their previous licenses suspended as of January 1, 2018 unless they fulfill their obligation”, it added.