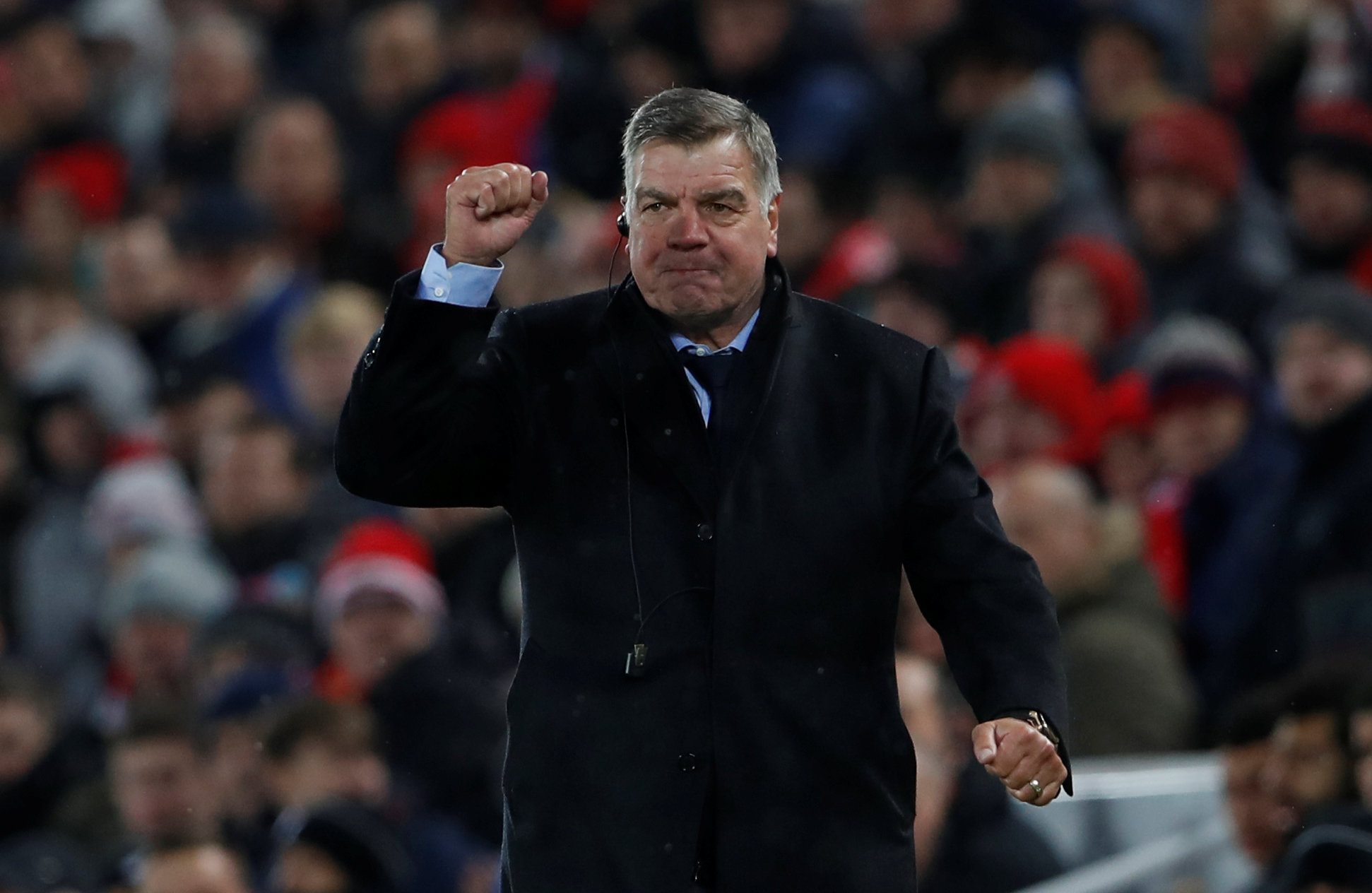 London: New Everton manager Sam Allardyce will hold one-on-one talks with first-team players regarding their future at the Premier League club before making plans for the January transfer window.
The Merseyside club recruited heavily in the off-season but have made a mediocre start to the campaign, sitting 10th in the league after winning five of 16 league games, with Allardyce keen to reorganise his side and sell surplus players.
"If every player is honest enough when I finally get through the one-on-ones they will tell me if they want to stay or they don't," Allardyce was quoted as saying by the Guardian.
"If you are going to be honest with the manager, or if they want to leave it a bit longer and see how it goes to January, then I'll deal with it.
"I don't want anyone here who doesn't want to be here. By the same token, there's always a price to pay and the club accepts we are not going to be mugs... "
Midfielder Davy Klaassen and striker Sandro Ramirez are among Everton's new signings that have failed to impose themselves at the club.
Everton have also paid the price for failing to replace last season's top scorer Romelu Lukaku, who joined Manchester United in July, and Allardyce says signing a proven goal-scorer is among the club's top priorities.
The former England boss added that the players in his 31-man squad would be given the chance to prove themselves as he was keen to avoid a desperate situation in the mid-season window.
"I want the players to show me that I don't desperately need to sign anyone and that we are going to be OK for this season," Allardyce said. "The hardest time of the year to recruit the players, and the most expensive time, is January."
Everton will be boosted by the return of winger Yannick Bolasie from a serious knee injury as the 28-year-old came on as a substitute in Monday's under-23s match against Leicester City.
Following their 1-1 league draw with Liverpool on Sunday, Everton travel to 16th placed Newcastle United, one of Allardyce's previous clubs, on Wednesday.