City have proved the 'Barca way' can work in England: Guardiola 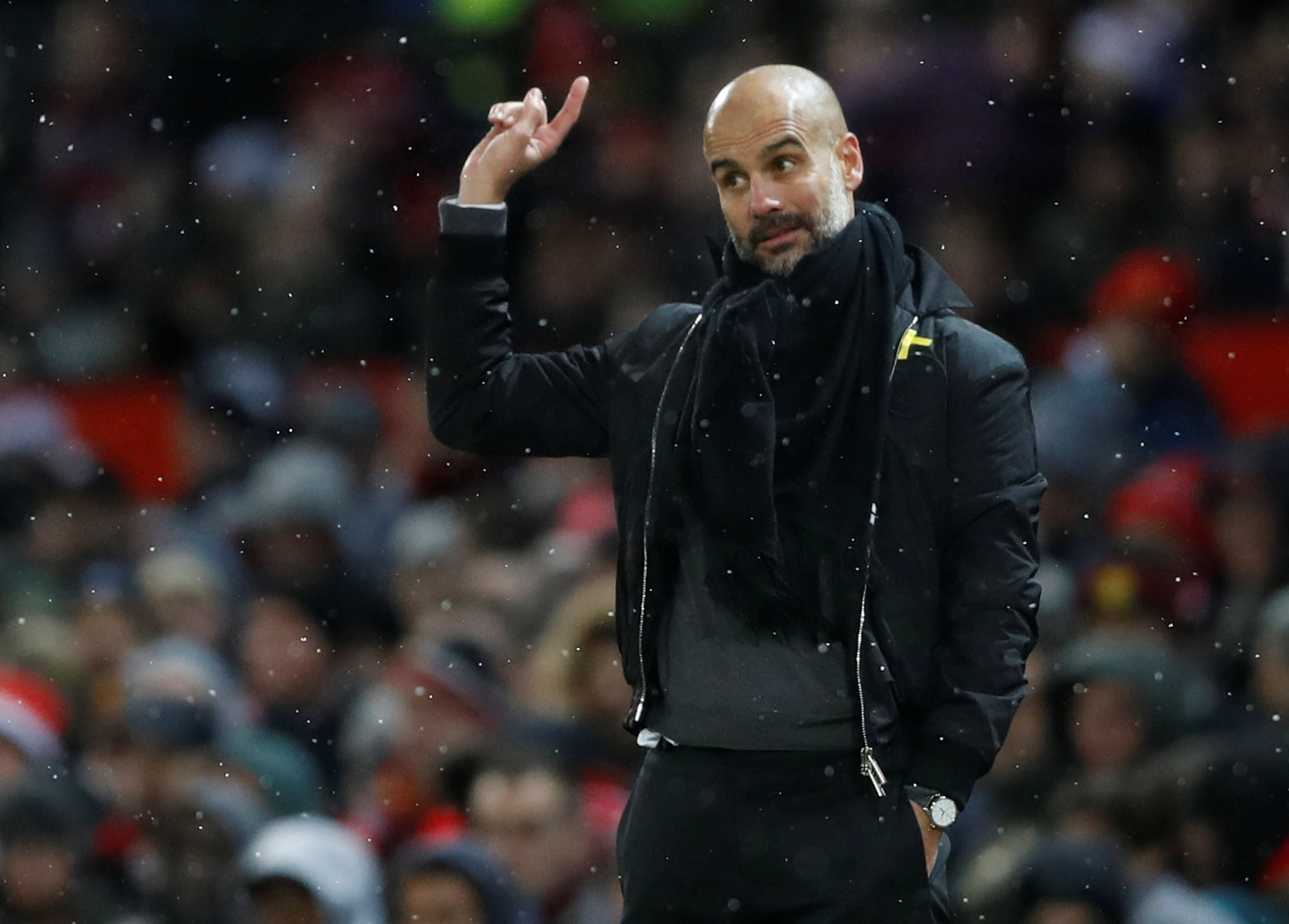 Manchester: Manchester City manager Pep Guardiola took a big step towards his first trophy in English football with a 2-1 derby win over Manchester United on Sunday which sent his team 11 points clear at the top of the Premier League.
Guardiola, who won three Spanish league titles and two Champions League crowns during his time with Barcelona and then won three Bundesliga titles with Bayern Munich, had faced questions about whether his trademark possession style would work in England.
City finished 15 points behind Chelsea in third place last season but it will take a major collapse for them to not win this season's championship.
"We can play this way in England. People said we couldn’t play the way we did in Barcelona in England but it is possible and we did it," Guardiola said after the victory at Old Trafford.
"I knew that last season. Always I believed we could do it. Everyone can play how they want, that’s why football is so beautiful. I’m happy to go to Stamford Bridge and Old Trafford and to beat them in this way," he said.
"Football is incredible. We spoke about how to play United but never set-pieces offensively, and then we score two. Football is unpredictable," he said.
Despite the points gap, Guardiola was quick to make clear that the title race was far from over.
"This win means a lot in the way we played for our confidence but in three days we go to Swansea in the winter time. We are going to face a lot of difficulties. In December it’s impossible to be champions but it’s good for us," he said.
The Spaniard also responded to comments from his United counterpart Jose Mourinho who had blamed the referee's failure to give his team a penalty for the loss.
"Last season it was the same -- we won here and it was the referee. Today as well. Yesterday he spoke about the referee. We are an honest team. We had 75 percent ball possession, which means we wanted to play. We came here and did that," he said.
"We won because we were better in all departments".