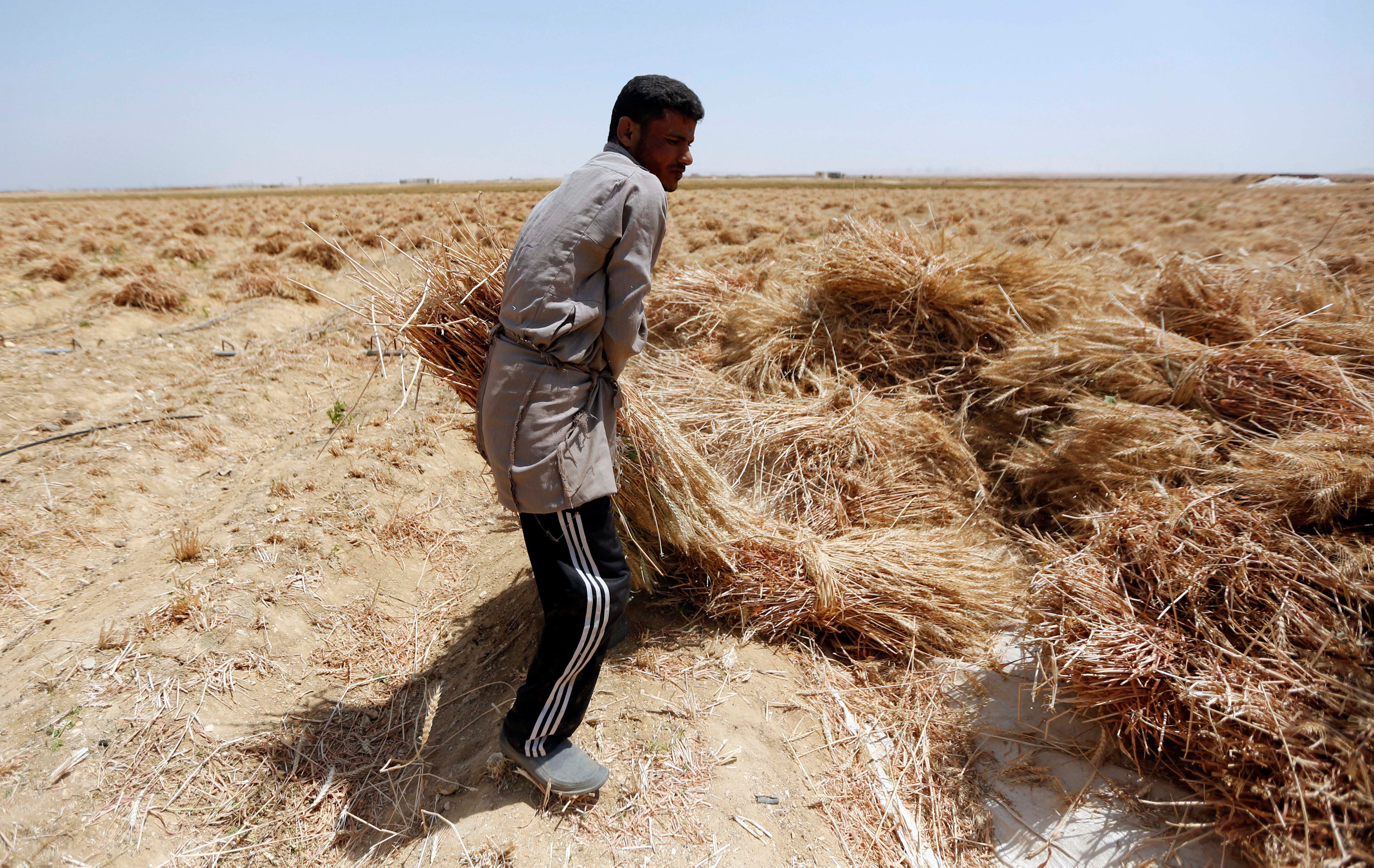 Cairo: Egypt's inflation fell to a 2017 low in November, a year after the country floated its pound currency as part of a $12 billion International Monetary Fund (IMF) deal to boost the economy.
Inflation shot up after the pound's flotation last November, reaching a record high in July following cuts to energy subsidies, but has gradually eased since.
Annual urban consumer price inflation eased to 26 per cent in November from 30.8 per cent the previous month, official data showed on Sunday. Core inflation, which strips out volatile items such as food, fell to 25.53 per cent from 30.53 per cent.
"Inflation data shows inflationary pressures from reforms have tapered off and the existing pressures are from seasonal and one-off factors reflecting below average, but somewhat resilient, consumer demand," said Reham El Desoki, senior economist at Arqaam Capital.
The central bank has raised key interest rates by 700 basis points since the pound was floated, but economists see it cutting them in coming months as inflationary pressures continue to ease.
"We believe a cut when headline inflation breaks the 20 per cent (mark) is more likely in early February 2018, and suitable, than one where inflation is still at 26 per cent," Desoki added.
Egypt's finance minister said on Sunday that he expected January inflation to reach 20 per cent and for the rate to drop to 13-14 per cent by next August.
Egypt's economy has been struggling since a 2011 uprising drove away foreign investors and tourists, two main sources of hard currency, but the IMF deal is intended to put the country back on track.