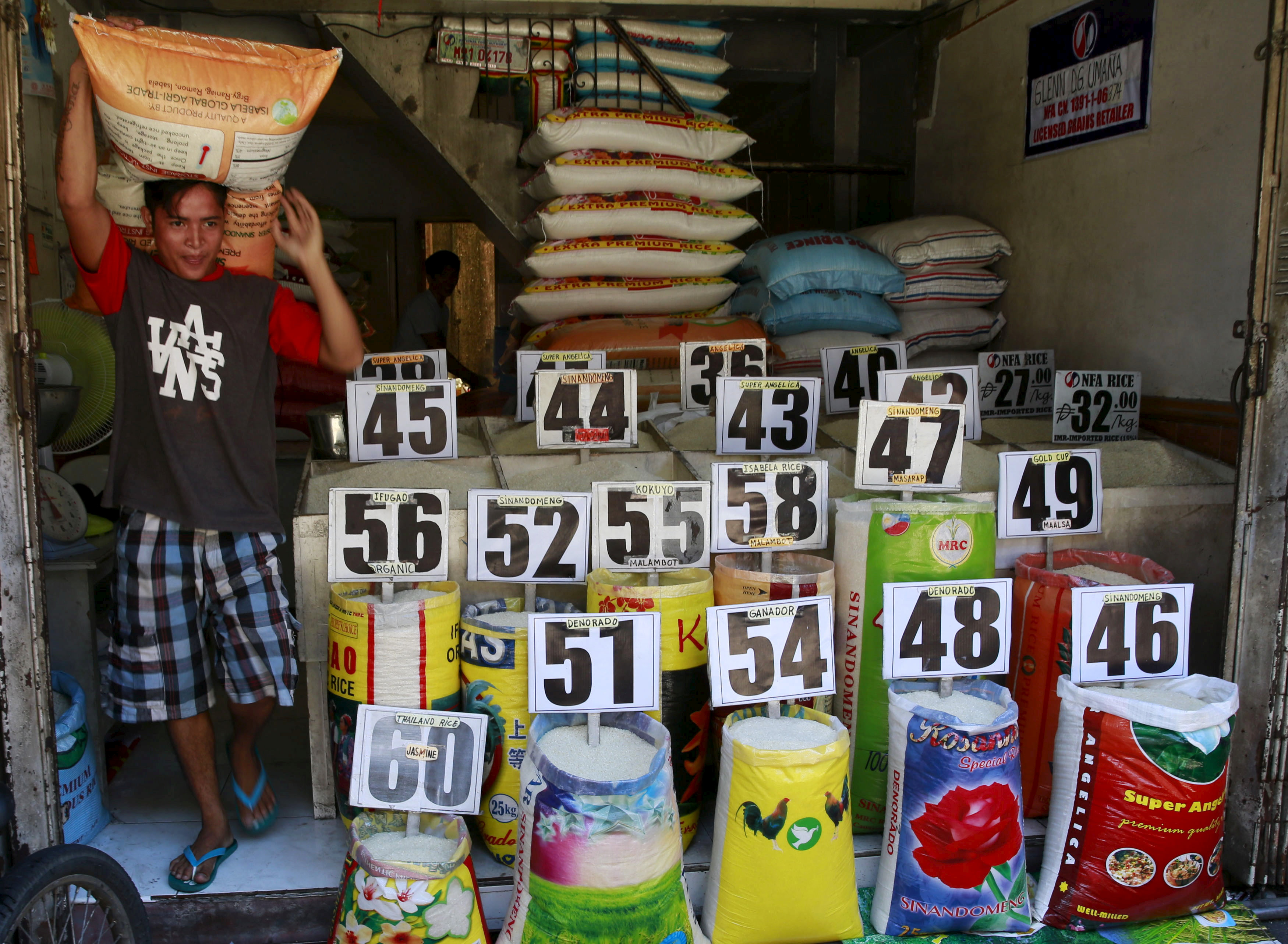 Manila: Fitch Ratings on Monday upgraded the Philippines' sovereign credit rating, citing the nation's strong economic performance and policies and pointing to no immediate impact on investment from President Rodrigo Duterte's deadly war on drugs.
Fitch, the first credit rating agency to raise the Philippines' credit rating to investment grade in 2013, said investor confidence remains strong, as indicated by solid domestic demand and inflows of foreign direct investment.
"As such, there is no evidence so far that incidents of violence associated with the administration's campaign against the illegal drug trade have undermined investor confidence," it said in a statement.
Its upgrade to BBB from BBB- aligns the agency's ratings on the Southeast Asian country with those of peers Standard & Poor's and Moody's Investor Services.
Although the Southeast Asian nation is among the fastest growing economies in Asia, some analysts had flagged risks Duterte's deadly war on drugs could pose to investment.
The Philippines has drawn international criticism for the killing of about 3,900 people in police anti-drugs operations since Duterte took power in June last year. But the police deny allegations by human rights advocates that many of the killings were executions.
A statement from President Duterte's office on Monday said the upgrade was an affirmation of the administration's fight against crime and corruption.
Fitch forecast real gross domestic product growth of 6.8 per cent for the Philippines in 2018 and 2019 and said it would maintain its place among the fastest-growing economies in the Asia-Pacific region.
Fitch said it expects higher infrastructure spending under the government's public investment programme to support continued robust growth over the medium term.
Duterte has pledged to modernise the country's airports, roads, railways and ports through a six-year $180-billion, "Build, Build, Build" initiative to attract much-needed foreign direct investment and lift economic growth.
Finance Secretary Carlos Dominguez said he expects more positive rating actions for the Philippines over the next two years.
"Our macroeconomic fundamentals are on par with, if not better than, those of higher-rated sovereigns and continue to improve," he said in a statement.
Investors' reaction was muted, with the peso slightly firmer against the U.S. dollar following Fitch's announcement. It opened at 50.42 and rose further to 50.31 from Friday's close of 50.50.
The Philippines' benchmark stock index was down 0.2 per cent at 0312GMT.
Fitch upgraded the Philippines by one notch to 'BBB-' in 2013, with the agency citing Manila's efforts to achieve fiscal sustainability, curb corruption and increase infrastructure spending.
The move to investment grade was followed by S&P's less than two months later, lifting the Philippines' ratings to BBB- from BB+. Moody's followed suit, upgrading the Philippines by one notch to Baa3 from Ba1.
Moody's and S&P have since raised their respective ratings to Baa2 and BBB.