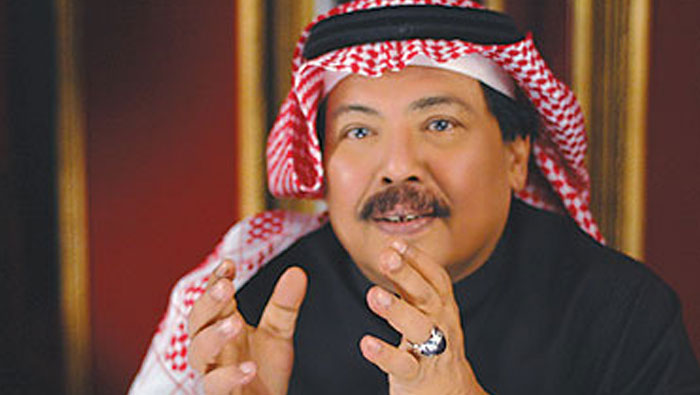 He received treatment in several hospitals in the Kingdom, Germany and a number of other European countries.

“Ya biladiwassili” (My country forge ahead) was the last song the late Balfaqih sang. It was during the Saudi National Day celebrations in September in Jeddah.

He was born on March 17, 1939, and moved to Saudi Arabia in the 1970s, travelling between Aden, Beirut, Jeddah and Cairo until he settled in Riyadh.

Abubakr Salim Balfaqih was a singer, composer, poet, writer and lyricist who found fame in the 70s.

Balfaqih was awarded many medals, prizes and honors. They included the “Golden Cassette” from a German distribution company. He won the UNESCO Prize as the second best voice in the world and the cultural medal in 2003. The University of Hadhramout awarded him an honorary doctorate degree in 2003.