44 embrace Islam in Oman during November 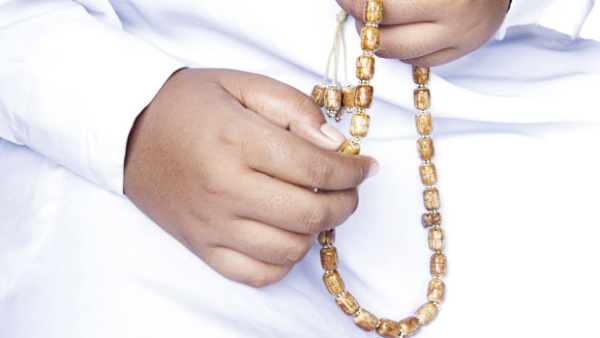 Muscat: Forty-four people including two male and 10 females Indians, 11 female Ugandan, 7 female Philippines, 6 Sri Lankan women, besides four men and four women from other nationalities embraced Islam during November 2017.
The statistics were released by the Iftaa Office, represented by the Department for promoting Islam and Cultural Affairs at the Ministry of Awqaf and Religious Affairs.
This comes within the efforts made by the Department to introduce Islam and promote Islamic culture among non Muslim communities.
It should be noted that the department joins hands with other organisations to convey the true message of Islam to non- Muslims in a simple and clear way. It also compiles data on those who embrace Islam.