Meeting to select Indian Schools’ Board Chairman in Oman postponed

Muscat: A meeting to select the Chairman for the Indian schools’ Board of Directors has been postponed to March 29, a top official from the board said.
“Most probably the meeting to select the new Chairman for the board will be held on March 29,” Wilson George, the chairman of the current board said. A meeting was held last Monday to select the new Chairman; however, due to some issues it couldn’t be completed.
An existing board of director, who attended Monday’s meeting, said some errors had taken place in the procedures for inducting a new member to the board and moreover the board had failed to send letters to a promoter school seeking fresh nominations from them.
“There were some procedural errors in the appointment of the Indian School Muscat’s School Management Committee’s President, who will automatically become a board member. The committee, which had appointed him, had not followed all the rules. This had led to discontent among members and some had urged that elections be held only after correcting this,” the board member said.
“The Indian School Muscat SMC’s President can cast a vote in the board. So, the senior members in the board said that without clearing the errors made in his appointment, the Chairman’s election cannot be held,” the board member added.
There are 19 Indian schools in Oman and the Board is based in Muscat and is in charge of governing all the schools. 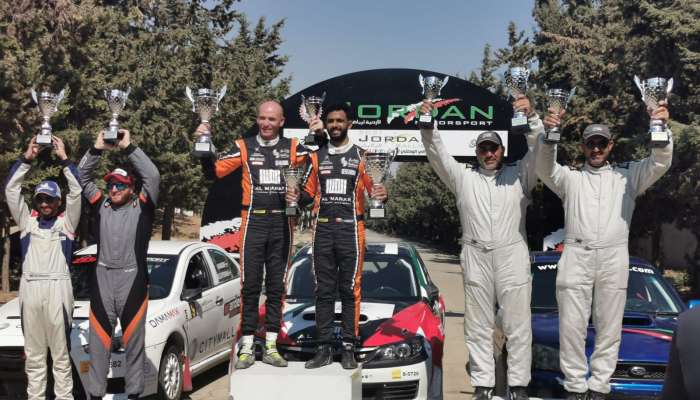 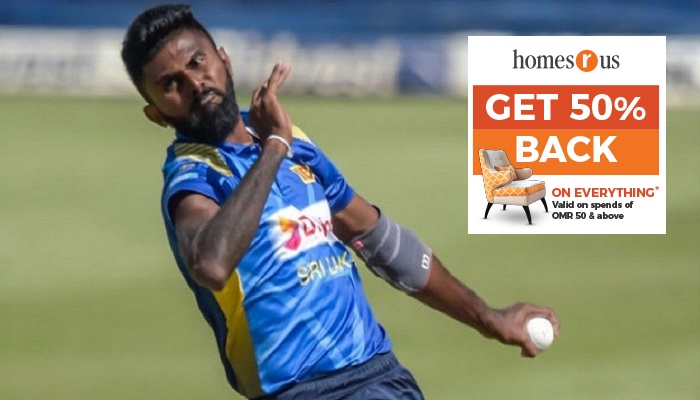 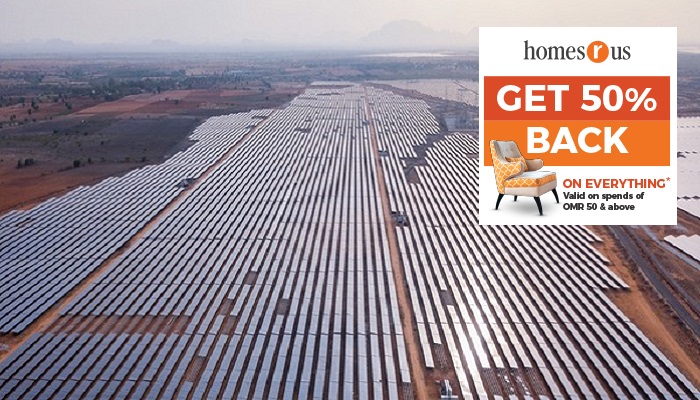 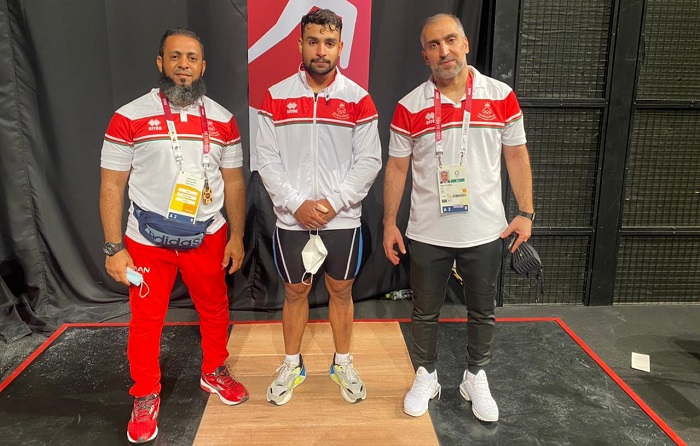