Chance of US settlement this year diminishing: RBS chief 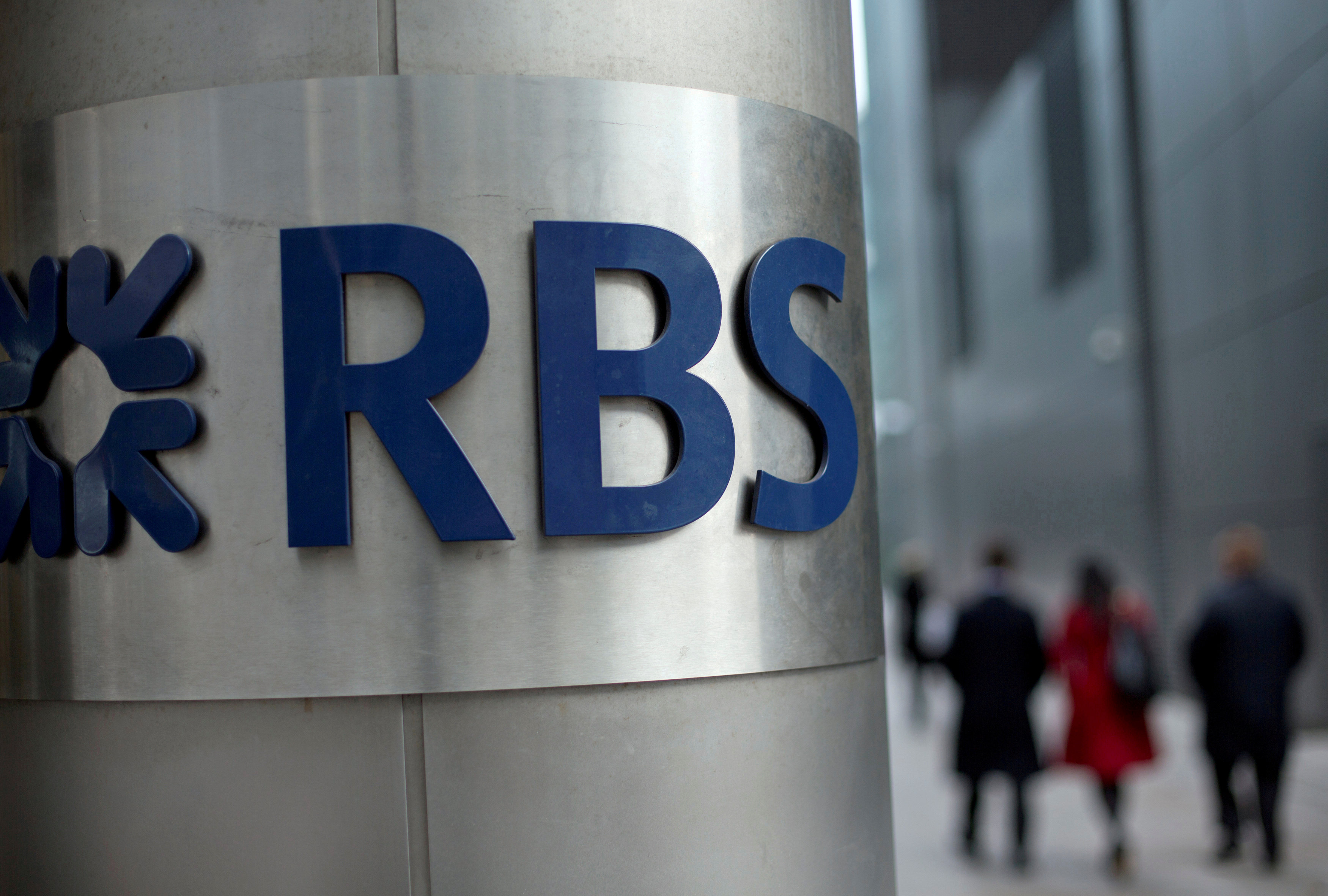 London: Royal Bank of Scotland's chances of reaching a settlement this year with the US Department of Justice over its mis-selling of toxic mortgage-backed securities are "diminishing", its chief executive said in a Bloomberg TV interview.
Ross McEwan insisted several times earlier this year that he expected to reach a settlement in 2017, a key step in allowing the bank to return to full-year profitability in 2018. Analysts have estimated the bank could pay up to $12 billion to settle the case.
"There are diminishing chances we settle in the year," McEwan said in the interview.
RBS did not immediately respond to requests for comment.
McEwan has been trying to clean up RBS’s balance sheet and end an array of legal cases so the government can sell the more than 70 per cent stake in the bank it obtained via a 46 billion pound ($59.6 billion) bailout during the financial crisis.
The case with the US Justice Department is the last major such problem remaining, after RBS in July paid the US Federal Housing Finance Agency $5.5 billion to settle similar claims.
RBS has not made an annual profit since 2007. It has forecast a return to profit in 2018, contingent on its being able to settle the expected multi-billion dollar payment to the DoJ.
If that settlement is delayed into 2018, as is now likely, it could jeopardise the bank's plan to return to profit at a time when Britain's government is preparing to offload its stake in RBS.