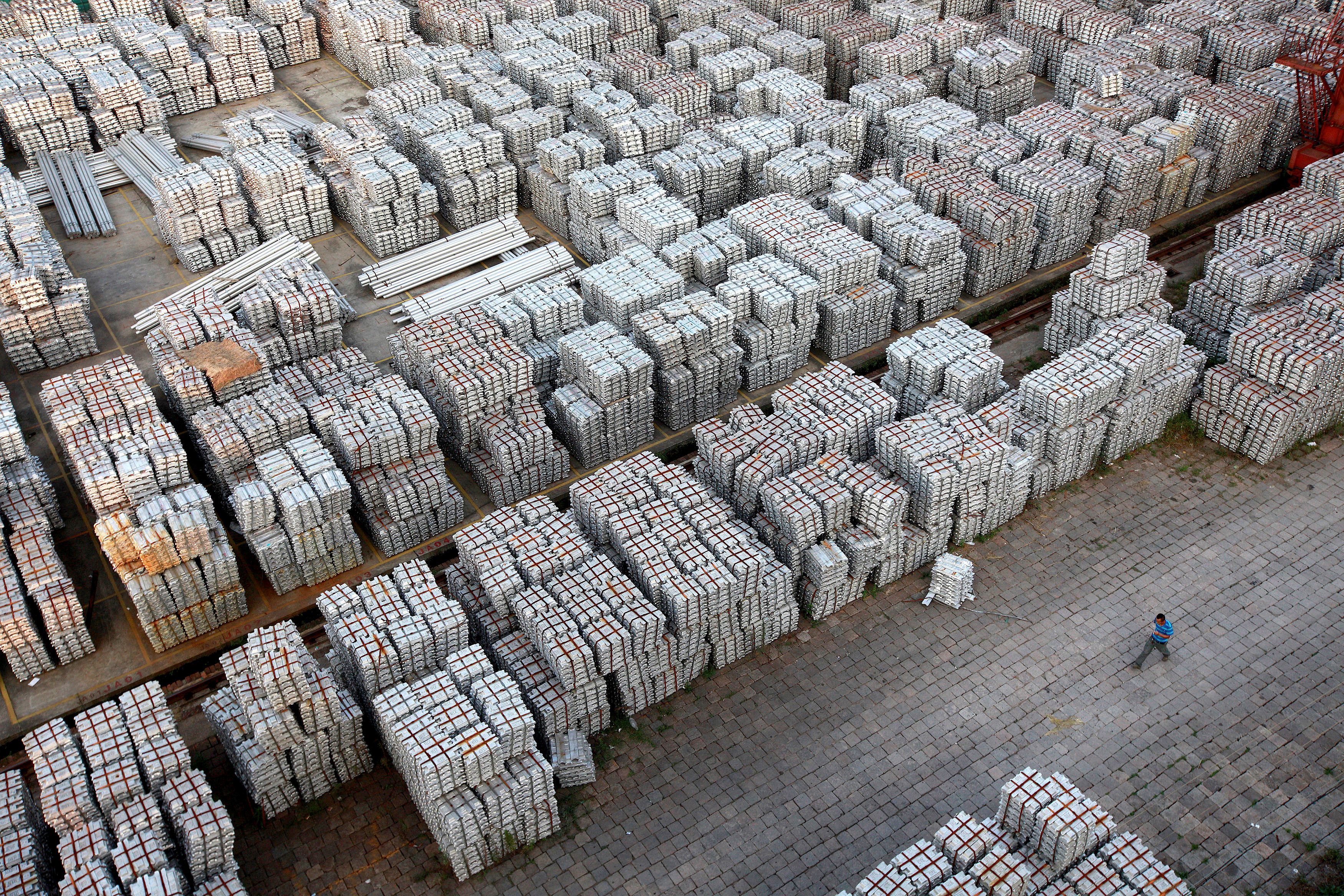 Beijing: China's producer price inflation slowed to a four-month low in November as factory activity softened due to the government's ongoing efforts to curb pollution, cooling demand from factories for raw materials.
Producer prices rose 5.8 per cent from a year earlier — the lowest since July, the National Bureau of Statistics said on Saturday. The rise was slightly less than market expectations and compared with the previous month's 6.9 per cent increase polled by Reuters.
"The environmental protection drive could affect production of middle- and low-stream firms, easing demand for raw materials," said Wen Bin, an economist at Minsheng Bank in Beijing.
"Looking ahead, producer price inflation is likely to slow steadily due partly to the high base effect."
On a month-on-month basis, the PPI rose 0.5 per cent in November.
As northern China officially entered the heating season in mid-November, the government has stepped up efforts to address winter smog, ordering many steel mills, smelters and factories to curtail or halt production to rein in pollution.
Analysts expect producer price pressures to recede as the war on smog curtails production, cooling demand from factories for raw materials.
Raw materials prices rose 7.5 per cent in November year-on-year, compared with 9 per cent in October, data from the statistics bureau showed.
However, production curbs at factories have triggered fears of supply shortages, giving a major boost to iron ore and steel futures prices. Shanghai steel futures rose 9.7 per cent in November, while iron ore prices surged 16.5 per cent over the month.
In particular, the government's plan ordering millions of households in northern China to convert to gas heating from coal this year caused an unexpected shortage in natural gas supplies as prices soared despite a record amount of natural gas imports in November.
Oil and natural gas prices jumped 20.3 per cent year-on-year in November, compared with a 16.5 per cent rise in October, the bureau's data showed.
Coal mining and processing prices rose 8.6 per cent from a year earlier, compared with a 19.7 per cent rise in October.
The latest anti-pollution measures come on top of ongoing government efforts to trim down and upgrade the country's bloated industrial sector by shutting outdated capacity, which has also helped support producer prices.
Consumer prices soften
China's consumer inflation, which has stayed well within Beijing's 2017 target of 3 per cent this year, also slowed more than expected in November to 1.7 per cent from 1.9 per cent previously, as food prices fell.
Non-food price inflation quickened to 2.5 per cent in November from 2.4 per cent in October.
The consumer price index (CPI) had been expected to edge down to 1.8 per cent on-year compared with an increase of 1.9 per cent in October.
The world's second-biggest economy has defied market expectations with economic growth of 6.9 per cent in the first nine months of the year, supported by a construction boom and robust exports.
But factory activity has shown signs of cooling in the past few months as Beijing extended a crackdown on financial risks, which has increased borrowing costs and weighed on new investment.