Oman's development is on the right track, say experts 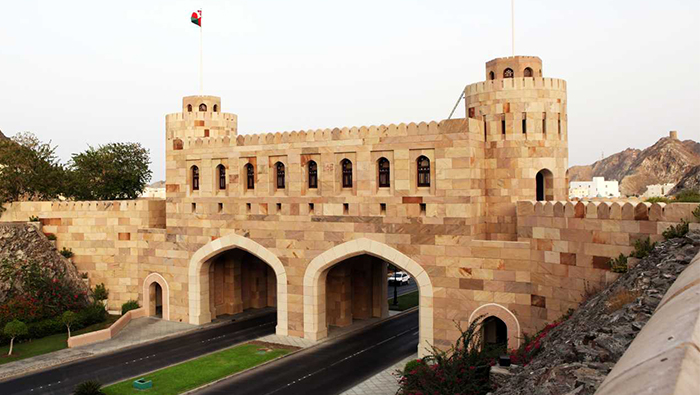 Muscat: Oman is on the right path to establishing a strong and sustainable society for the future, thanks to the efforts of its residents, private and government bodies.
That’s the view of experts who have been invited to share their views at the Future Foresight Forum, part of the Sultanate’s Oman Vision 2040, which looks to build a vibrant and thriving nation for all.
One of them was Monique Morrow, president and co-founder of the Humanised Internet, which looks at how technology can help people develop in future.
“Oman didn't stop moving, and I think that what we're seeing here in the use of technology is a positive thing,” said Marrow, who was also former chief technology officer for Cisco. “The future foreseen in 2040 will be bright, and we're not talking about the usefulness of technology for people, but governments, education and training.”
Also speaking was Elizabeth Linder, a former Facebook employee and founder of the social media platform’s department of politics and government. She now runs Conversational Century, a think tank that advises heads of state, government officials and civil society leaders on the changing patterns of conversation and leadership across more than 40 nations.
“The way you look ahead to the year 2040 makes us realise that human skills come first, then come the digital skills,” she explained. “Through the observations of behaviour of users, and we developed a program that allows the exchange of ideas and images instantly, so we moved away from traditional mentality in the production services
“It's important to look at the product and think about what people need in this digital world,” added Linder. “We teach people the culture of thinking in production, and we cannot set the speed of technological progress unless we identify ways of interacting with others connected with us via the internet.”
Stefaan Verhulst, co-founder and chief research and development officer of the governance laboratory at New York University was also invited to speak on the topic of the future of governments, the private sector, and civil society.
“We need to develop experiences through open innovation, moving from just interacting with people to being actively involved in providing solutions,” he revealed. “We need to change the mentality with which we look at the nature of the public sector, and we have to look at this sector as entrepreneurs.
“You must provide new frameworks, supervision and data, and promote participation between the public and private sectors,” added Verhulst.
“You need to focus on education and capacity-building so that you have excellent and adequate national capacities by 2040,” she explained.
Peter Madden, CEO of the Future Cities Foundation, spoke about the future of cities at FFF Oman.
“We have to think about how we can make our cities digital,” he explained. “We live in a world of increasing rate of urbanization, and the urbanization rate in Oman is about 87 per cent. What you are doing currently in Oman to develop urban plans is good because it will serve the future needs of cities.
“There are three foundations for the precedent for the development of digital cities,” said Madden. “These are enhancing digital correlation such as satellite and cable, collecting data on cities and their inhabitants, and developing the digital skills of the staff responsible for the development of cities.”
With the National Centre for Statistics and Information (NCSI) predicting that Oman’s population will cross eight million by 2040, Sarah Harper of the Oxford Institute of Population Ageing was also invited to provide insight on what future citizens of the nation will need to function well.
“The number of older people in Oman will be more at the middle of this century,” she said. “Oman has succeeded in reducing the number of deaths, but the number of births is still low. In contrast, though, the figures show that the fertility rate in developed countries such as the United States is low, but it is important to reduce the mortality rate.
“Oman's fertility rate was high and then gradually decreased, owing to advances in teaching and educating people,” added Harper, who realised that by the year 2040, Omani males would live up to 77 years of age, while females could live for as long as 79 years. “Technology will change the shape of the Omani society, which have interest in education to enable the community to cope with global developments.” 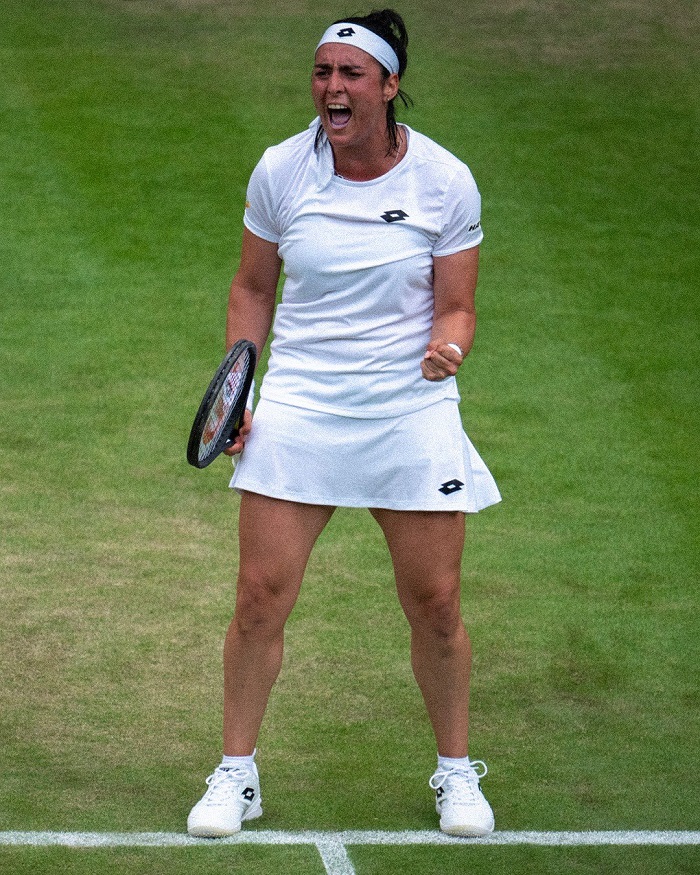