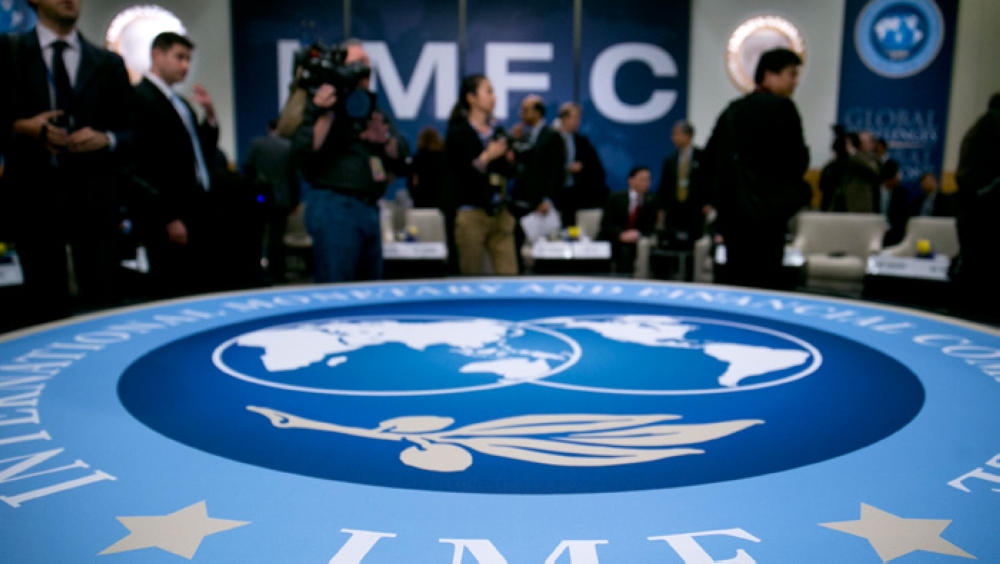 Kiev: The World Bank and the International Monetary Fund on Thursday said they were concerned about attacks on Ukrainian anti-corruption institutions, joining the United States and European Union in warning against threats to Ukraine's efforts to fight graft.
The two banks are among the largest financial contributors to a $40 billion bailout package given to Ukraine to shore up and reform its economy after the 2014 Maidan protests ousted the Kremlin-backed president, Viktor Yanukovich.
But perceived backsliding on reform commitments has delayed billions of dollars in IMF loans and tested the patience of foreign allies, even as Kiev pushes for closer EU integration and increased foreign investment.
"We are deeply concerned by recent events in Ukraine that could roll back progress that has been made in setting up independent institutions to tackle high-level corruption," IMF chief Christine Lagarde said in a statement.
Ukraine's backers are particularly concerned about recent actions by prosecutors that they say threaten the independence of the anti-corruption bureau known as NABU, which was set up after the Maidan protests and has been at loggerheads with other law enforcement bodies.
"We urge the Ukrainian authorities and parliament to safeguard the independence of NABU and SAPO (anti-corruption prosecutor)," Lagarde said.
In one recent episode, the General Prosecutor's office unmasked an alleged sting operation being carried out by NABU against suspected corruption in the migration service. It said NABU had overstepped the law.
In a separate statement, the World Bank's office in Ukraine also expressed its concern and said attacks on NABU and on SAPO "threaten their ability to fight corruption and recover stolen assets."
"It's critical they have the legislative framework & resources to fulfil their mandate," it said.
The comments add to a chorus of criticism from Ukraine's backers this week. Earlier, the U.S. State Department and European Union said the attacks on NABU risked eroding international support for Ukraine.