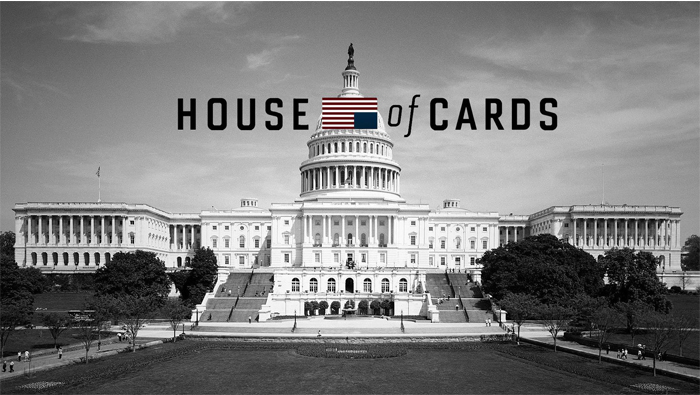 The final season of Netflix's political drama "House of Cards" will focus on Robin Wright's first female president character and will start production in 2018, following a hiatus after the exit of star Kevin Spacey, the company said on Monday. Netflix's Chief Content Officer Ted Sarandos told the UBS 45th Annual Global Media and Communications Conference in New York that the sixth season would be shortened to eight episodes instead of the usual 13.