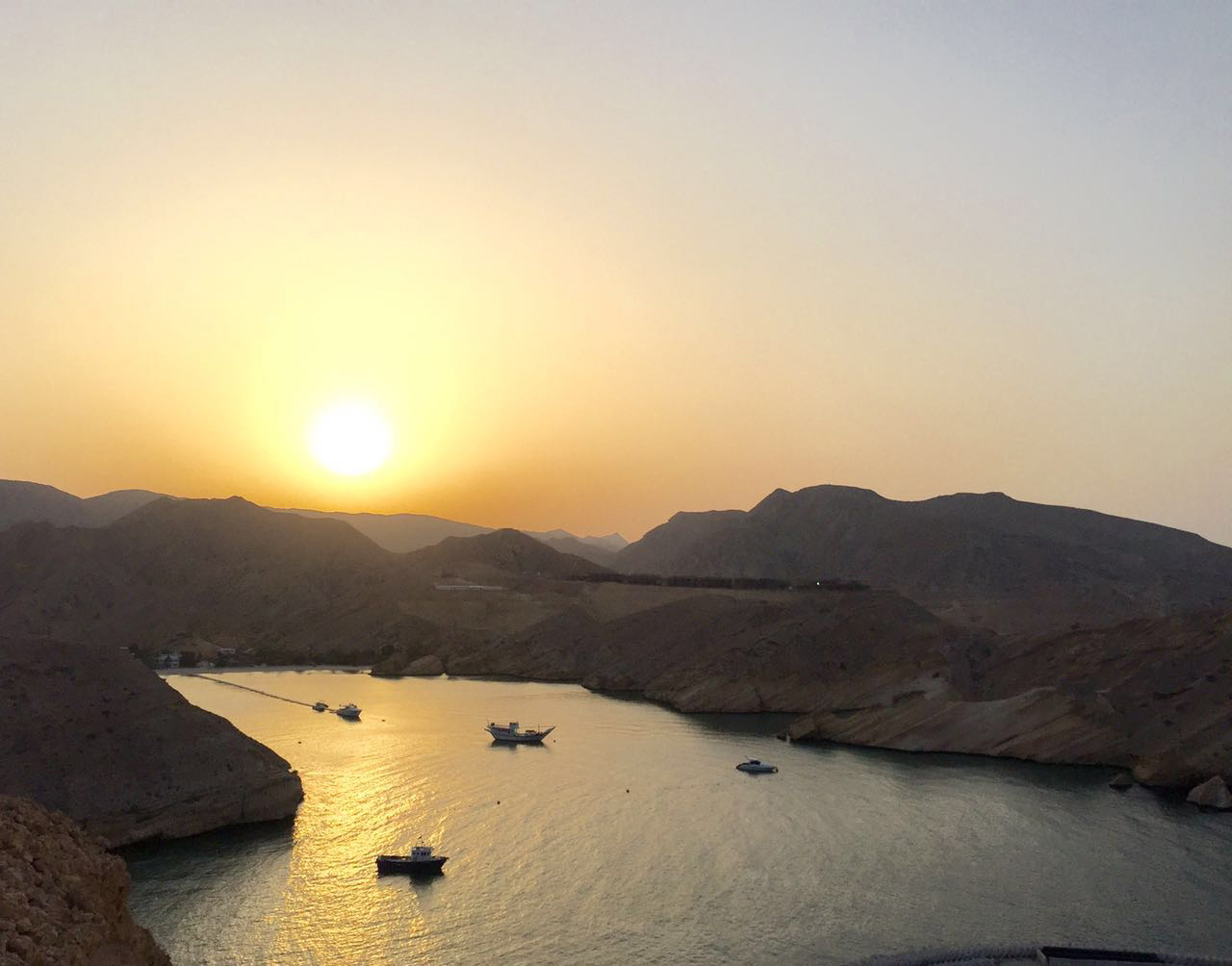 Muscat: One of Muscat 's best known beauty spots, the 'former' Oman Dive Centre, looks set for a new lease of life with Muscat Hills Group revealing ambitious plans for its future including a golf course and a boutique hotel.
Times of Oman revealed in 2015 how the site had been rebranded as the Muscat Hills Dive Centre after years as ODC. Now Chairman and CEO of Muscat Hills Group, His Highness Sayyid Al Rawy Kais Al Said, has shed light on future plans for the 'Muscat Hills Resort'.
Stay ahead of the rest and download our free WhatsNews app for Apple, Android or Blackberry
His Highness said the group were in discussions with the Ministry of Tourism over the 'transition' of the site.
Plans include a new restaurant and beach club, a nine-hole golf course, 70 to 80 chalets, 25 villas for sale — subject to the acquisition of an Integrated Tourism Complex licence — plus a boutique hotel.
"We are looking at what was formerly known as the Oman Dive Centre now as the Muscat Hills Resort. Currently we are opening a new F&B outlet and beach club which will be open to the public, that's the first stage and then of course there will be a development further which we plan to build a nine-hole par three golf course in the Dive Centre," said His Highness.
"The beach club should have its soft opening by April, the golf course to open by this time next year, and the hotel and the villas are still to come, a few years away. Nothing is official, these are our plans."
The dive centre has long been a popular spot for tourists and Muscat resident, currently featuring 35 'barasti huts' for tourists to stay in and the venue has staged events such as New Year's Eve celebrations.
Nestled between the upcoming Saraya Bandar Jissah development, which will see hundreds of new residents move to the area and tourists visit two new five-star hotels beginning next year, and the plush Barr Al Jissah resort across the bay that is home to the Shangri-la resort and spa, the Muscat Hills Group plans for the former ODC site will add to the area's leisure and residential boom.
“At the moment, the whole place is undergoing construction; major renovation and reconstruction work is taking place at the centre,” a source from Muscat Hills had said earlier to Times of Oman.
His Highness was speaking at the launch of the group's new master-planned community The Boulevard project, a new downtown district featuring commercial and residential properties, shops and dining, at the expanding ITC close to Muscat International Airport.
His Highness Sayyid Al Rawy Kais Al Said said that the drop in oil prices had not affected performance of the group.
“Integrated Tourism Complex (ITC) properties are doing good as many nationalities are coming in from all over the world,” he said.
Officials said that the demand for the ITC properties continued to be strong as people continued to invest in good properties.
"That is one of the reasons it is no wonder that the properties in Muscat Hills are well sought after with its magnificent backdrop and ITC status offering freehold ownership to all purchasers, Omanis, GCC nationals and expatriates alike.
Muscat Hills with its distinct principle of ‘inclusive development,’ be it with a joint-development approach or with sub-developers’ participation, continues to contribute meaningfully towards real estate sector in Oman,” officials added.