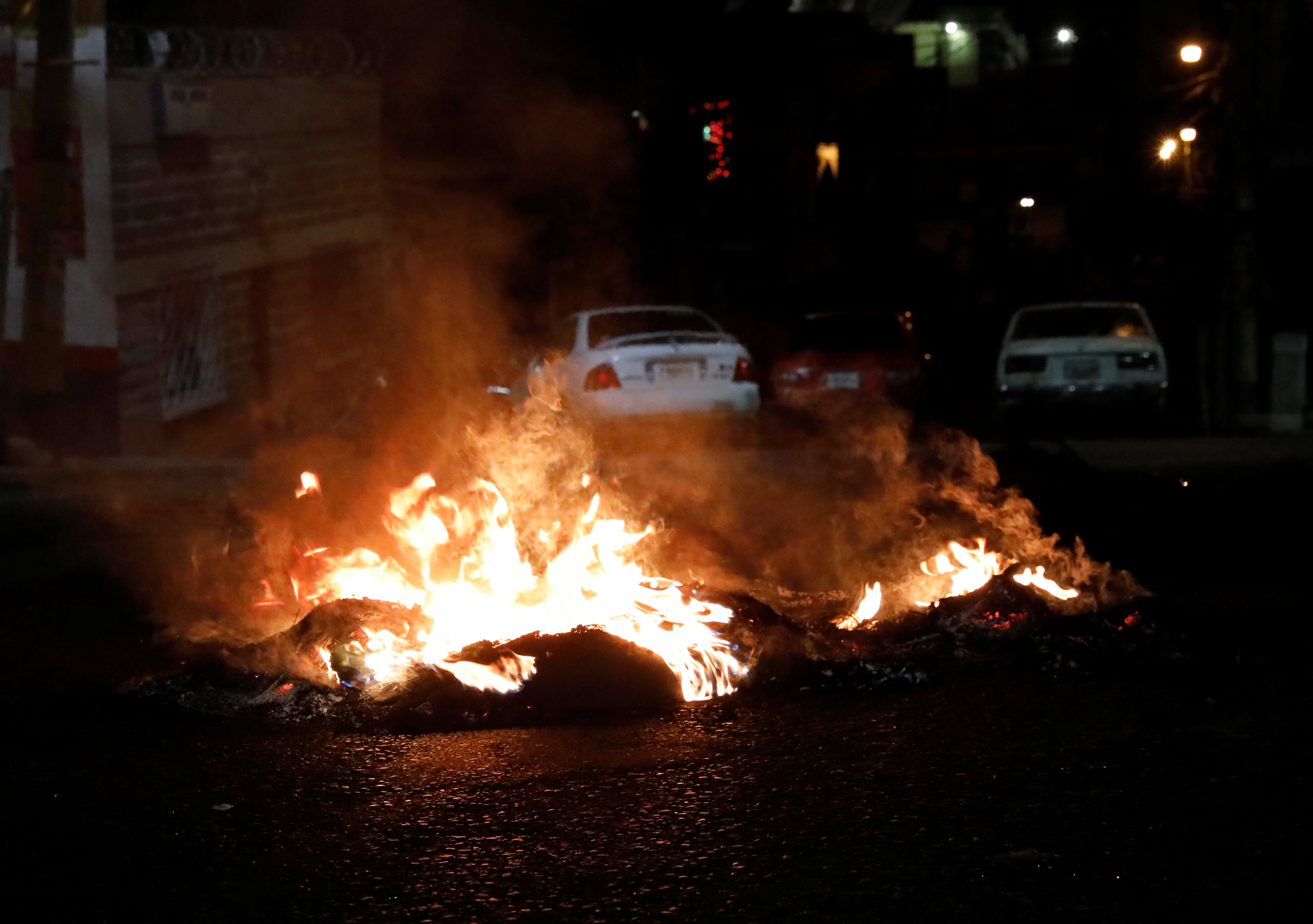 Tegucigalpa: Honduras appeared set for a recount of its election on Tuesday after incumbent President Juan Orlando Hernandez welcomed a demand by the opposition to re-open ballot boxes, a week into a crisis triggered by rigging claims.
The small Central American nation of 10 million people has been plunged into uncertainty punctuated with clashes since the November 26 election pitting Hernandez against leftwing former TV presenter Salvador Nasralla, with both sides claiming victory.
Hernandez ordered a state of emergency last Friday to curb protests and pillaging, but at least one death was reported in clashes after thousands staged defiant demonstrations.
His authority looked fragile as hundreds of police officers refused to enforce a nighttime curfew late on Monday. Officers returned to work Tuesday on condition that the government would not force them to repress protesters.
In the first hours after the vote, Nasralla looked on track to comfortably win. But then counting of ballots was delayed multiple times, with election authorities speaking of computer malfunctions, before results trickled out that credited Hernandez with a slight lead.
The Supreme Electoral Authority ultimately said Hernandez won 42.98 per cent, against 41.39 per cent for Nasralla -- but refused to name a winner, saying appeals might challenge the result.
The opposition Alliance Against the Dictatorship cried foul and initially demanded ballots from nearly a third of polling stations be checked.
But after the Supreme Electoral Tribunal on Tuesday said it was willing to look at the opposition's documents for those polling stations, opposition leader Manuel Zelaya called for a recount of ballots from all 18,000 polling stations.
"Our position is that there should be total checking between polling station records and the votes in the ballot box. Meaning open up the boxes, do a complete count to avoid any contamination" of the results, Zelaya, a former president, told AFP.
Hernandez concurred, saying he was willing for the vote to be reviewed "once, twice or three times," adding he was confident it would uphold his victory. The election was held under controversy because Hernandez, a 49-year-old lawyer, was seeking re-election despite an explicit bar to more than one term in the constitution.
The country's Supreme Court two years ago ruled that ban was void, but many Hondurans were uncomfortable with that -- especially as Zelaya himself had been ousted in a coup in 2009 in part because of perceptions that he wanted to lift the barrier to presidential re-election.
Hernandez first took office in 2014, after beating Zelaya's wife, Xiomara Castro, in a poll opponents also said was tainted by fraud.
The situation in Honduras is now one of uncertainty.
"The only path possible" to quell the crisis was for the claims of voter fraud to be rigorously checked, said the head of the election observer mission from the Organization for American States, Jorge Quiroga.
The European Union, which also sent poll observers, urged calm and restraint while the process played out.
"It is essential that the electoral authorities remain open and responsive to possible appeals, including to a transparent re-counting process, if requested by candidates," the EU's external action service said in a statement.
Meanwhile, U.S. State Department spokeswoman Heather Nauert said the United States was monitoring the situation "very closely."
"We would urge all actors to exercise their rights peacefully and call for a transparent, impartial and timely determination of the elections results," she said.
Nasralla, 64, on Monday told AFP he refused to recognize the tribunal's vote count.
Going into the election, Hernandez enjoyed implicit backing from the United States, which is pouring $750 million into Central America's so-called Northern Triangle -- the poor, gang-infested trio of nations made up of Honduras, El Salvador and Guatemala -- to try to stem migration from the region into the U.S. 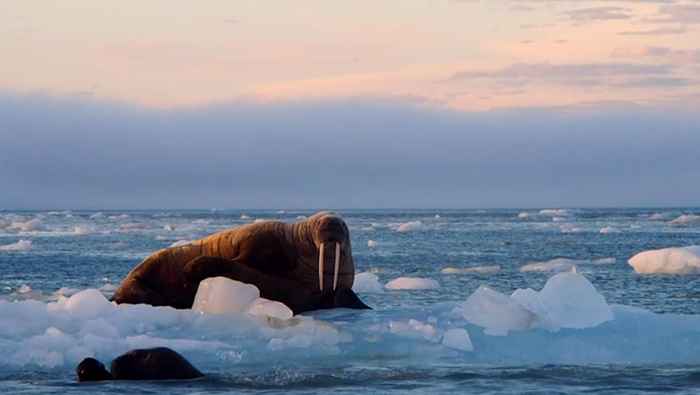 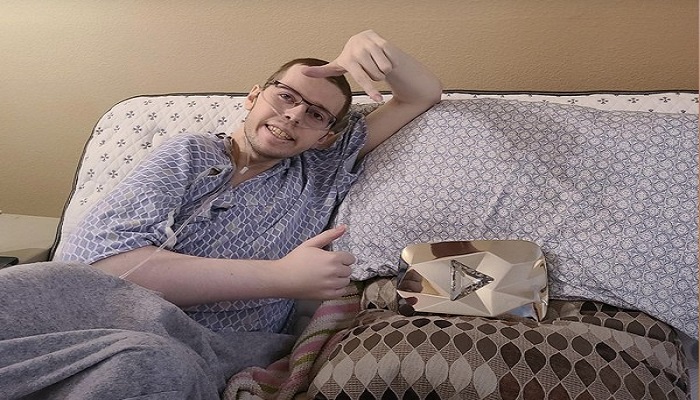 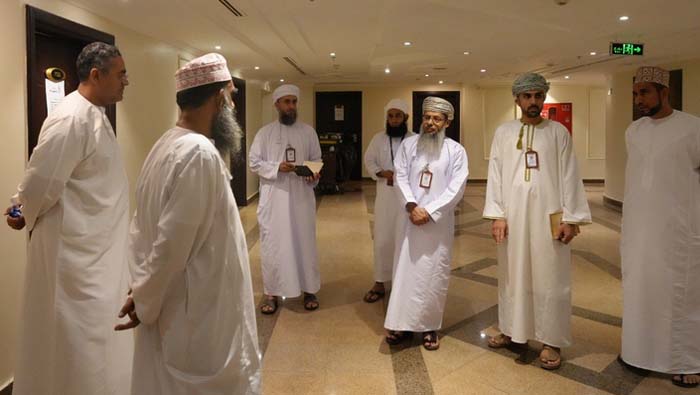