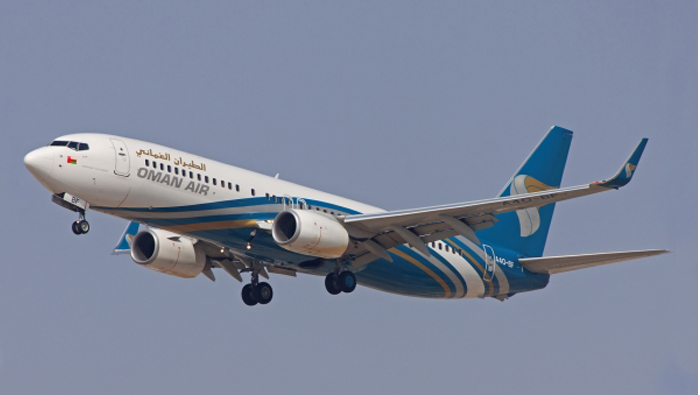 Abu Dhabi: Oman Air has become the first choice for the Nepali expatriate community living in Abu Dhabi. Being cheaper by approximately between AED200 and AED350 compared to other airlines, Oman Air is wooing the Nepalese community to its fold.
Though other airlines provide direct flight to Kathmandu, for saving some hard-earned money, the expats are ready to spend a little more of their transit time at the Muscat International airport.
They have to spend around one-and-half-hours at Muscat airport while catching the connecting Oman Air flight home. Though flights from Dubai are cheaper, but they are not ready to bear the hassles of travelling from Abu Dhabi to Dubai by road and then catch a flight to Kathmandu. Not only this process is time consuming but also creates problems in carrying luggage.
Though Abu Dhabi-Muscat is a short-haul flight of 45 minutes duration, to cater to the needs of Nepali people, Oman Air has deployed a wide-bodied A330 aircraft on this route. Many of the Nepali community travelling on board Oman Air flight on December 2 echoed similar views.