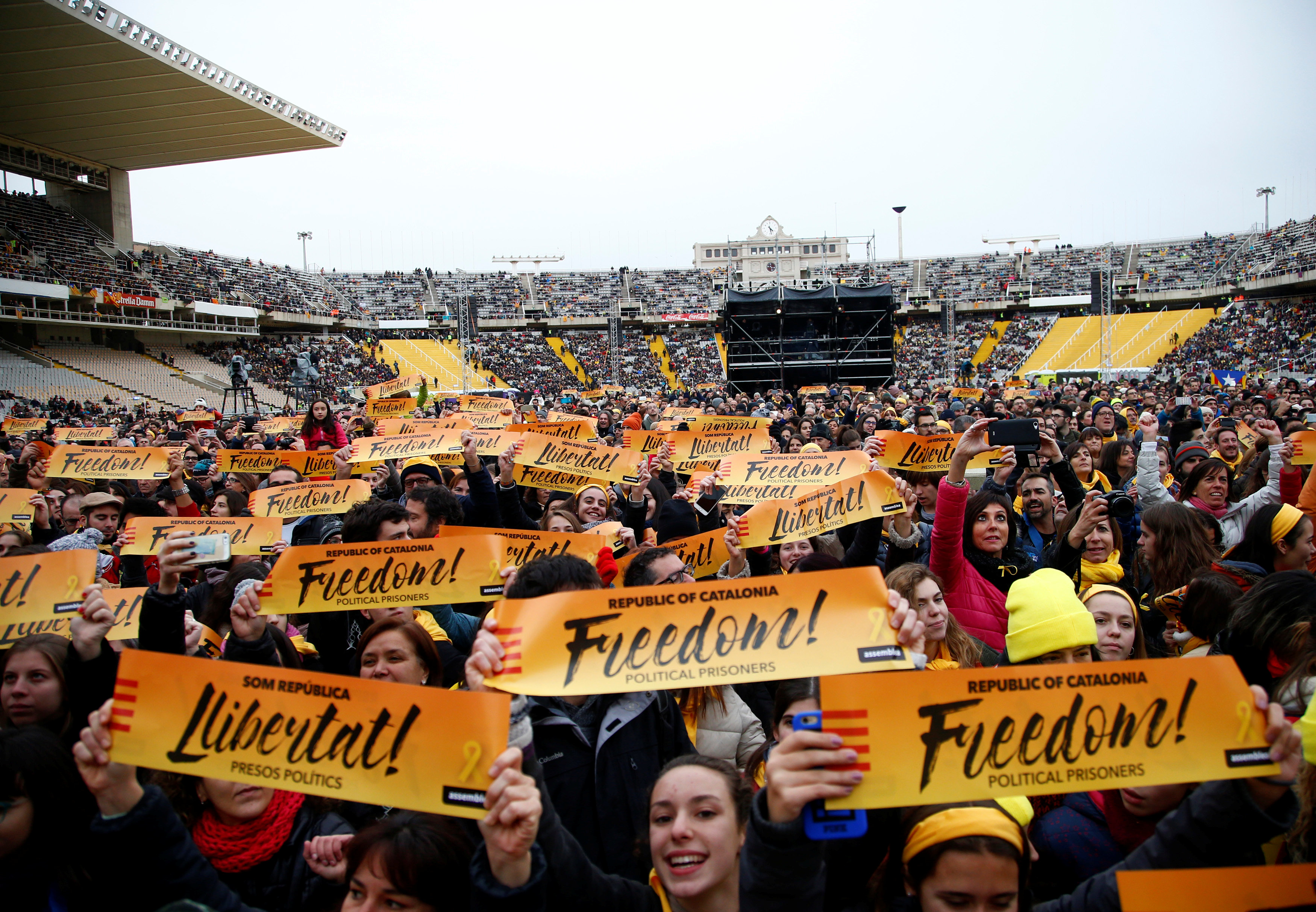 Madrid: Spain has withdrawn a European arrest warrant for Catalonia's sacked leader Carles Puigdemont and four of his former ministers, who fled to Belgium after the regional parliament declared unilateral independence, the Supreme Court said on Tuesday.
In a statement, the court said Judge Pablo Llarena, in charge of the case, decided to withdraw the warrant as the five have said they want to come back to Spain to participate in regional elections on December 21.
He however maintains the Spanish arrest warrant and they would be detained upon arrival in the country, court sources said.
Llarena also argued that the European warrant would complicate the overall probe into Catalan leaders, some of whom are still in Spain -- in jail or released on bail as authorities probe them on charges of rebellion, sedition and misuse of public funds.
He said Belgium could reject some of the reasons behind the warrant, which could affect and possibly reduce the charges brought against Puigdemont and the four others, and create inequalities with those back in Spain who would be probed on the full charges.
The unexpected decision comes just a day after Puigdemont and his four former ministers attended an extradition hearing in Brussels.
A judge had been due to give a decision on December 14.
It also comes as the official campaign for Catalan elections kicked off, with Puigdemont speaking to supporters in Catalonia on Monday night via video link.
Madrid called the new elections after the independence declaration on October 27, while dismissing Catalonia's government and suspending the region's autonomy. It hopes the polls will restore normality to the region.