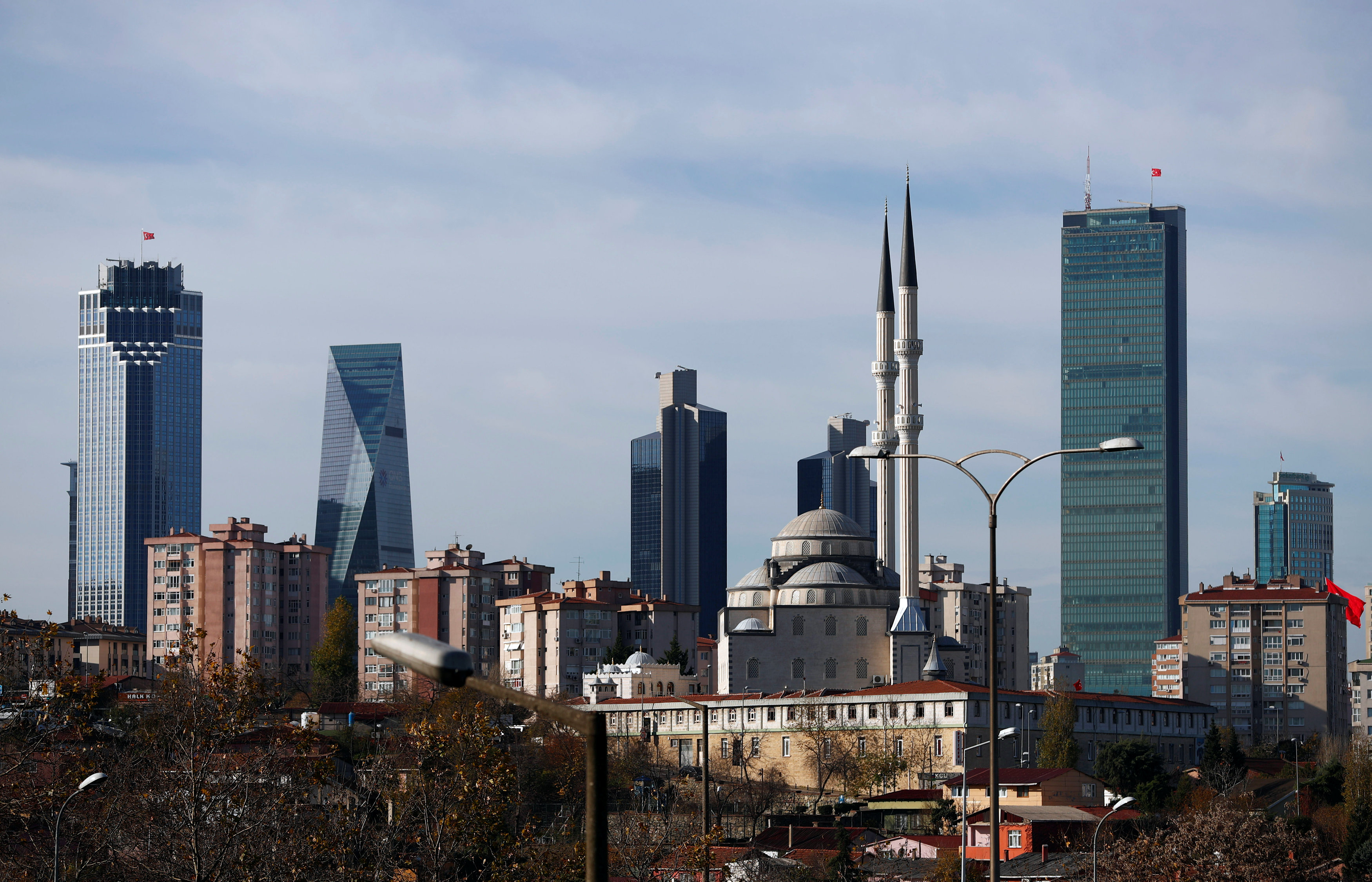 Istanbul: Turkey on Tuesday began a hugely controversial trial against a group of academics charged with terror offences for signing a petition almost two years ago calling for peace in the Kurdish-dominated southeast.
Over 1,120 Turkish and also foreign academics initially signed the petition which denounced the actions of Turkey's military in the southeast where deadly clashes had erupted with outlawed Kurdish militants in 2015.
The academics say they were merely making an apolitical call for peace but prosecutors charged 146 of the signatories with making propaganda for the outlawed Kurdistan Workers Party (PKK).
The first 10 academics charged -- from Istanbul University and Galatasaray University -- went on trial Tuesday in Istanbul.
A new hearing was being started against each academic individually at 10 minute intervals, in a marathon process that will last until at least April. The prosecution has opted against a mass trial of all the suspects under the same case.
In the first hearings, a defence lawyer argued that their petition is "within boundaries of freedom of expression" and demanded their acquittal.
Students gathered outside the court to support their lecturers, brandishing banners with slogans including "dont touch my professor!"
If convicted, the suspects face up to seven-and-a-half years in jail. None of the defendants going on trial on Tuesday is currently held behind bars.
Turkey's latest campaign against the PKK has been backed by heavy ground offensives the government says are necessary to extinguish a terror group but activists argue has been marked by disregard for civilian lives.
The petition had accused Turkey of a "deliberate and planned massacre" in the southeast which was "in serious violation of international law."
President Recep Tayyip Erdogan heavily criticised the signatories of the petition, saying "those standing by the perpetrators of the massacres are a party to the crime".
But Human Rights Watch said on Tuesday that the legal proceedings violated the right to freedom of speech and are a "misuse of terrorism laws".
The prosecution claims that the academics were responding to a call from a senior PKK figure for intellectuals to support the Kurdish militant cause.
The case has finally come to trial amid growing concerns for freedom of expression in Turkey due to the crackdown that has followed the failed July 2016 putsch against Erdogan's rule.
The crackdown has seen the dismissal of thousands of employees in the education sector and, according to HRW, 463 academics who signed the petition have been dismissed from the universities by state of emergency decrees.