US recognition of Israel's capital would end Trump peace push 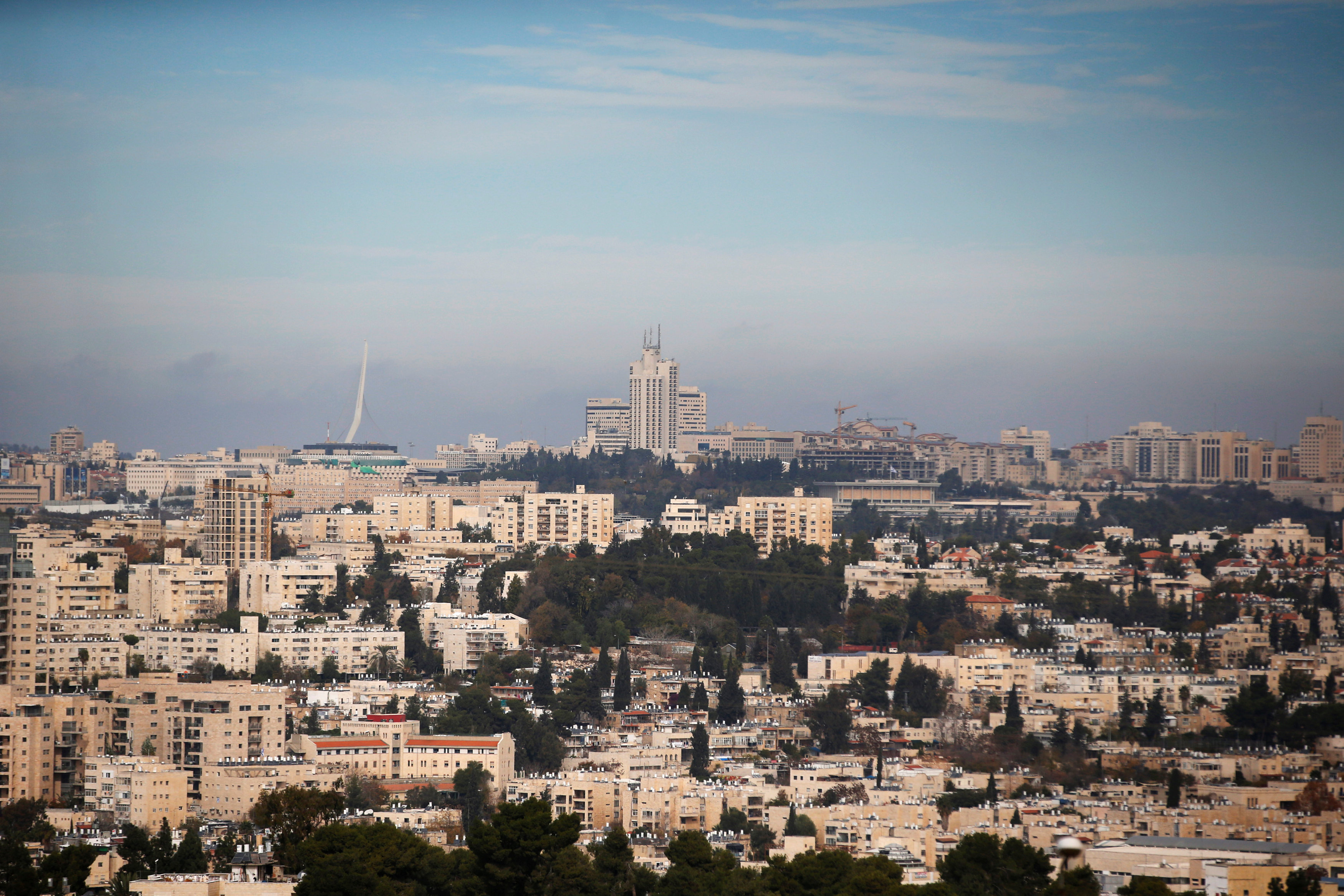 Occupied Jerusalem: A US move to recognise occupied Jerusalem as Israel's capital would mean the end of President Donald Trump's peace efforts on the Israeli-Palestinian conflict, a senior Palestinian official warned on Tuesday.
"That totally destroys any chance that he will play a role as an honest broker," Nabil Shaath, an adviser to Palestinian president Mahmoud Abbas, told journalists.
"That takes away... the deal of the century," he added, referring to Trump's pledge to reach an elusive peace deal between the Israelis and Palestinians.
Trump on Monday delayed a decision on whether to recognise occupied Jerusalem as the Israeli capital and move the US embassy there.
The White House said Trump would miss a deadline to decide on shifting the embassy from Tel Aviv, after a frantic 48 hours of public warnings from allies and private phone calls between world leaders.
There have been suggestions he will stop short of moving the embassy for now but recognise occupied Jerusalem as Israel's capital -- a move that would upturn years of precedent and run contrary to international consensus.
"We have not been asking for anything outside the two-state solution," Shaath said.
"Mr Trump and his administration are violating that, and therefore they don't play that game and we don't play with them that game."
Israel occupied east Jerusalem and the West Bank in the 1967 war. It later annexed east Jerusalem in a move never recognised by the international community.
Israel claims the entire city as its undivided capital, while the Palestinians want the eastern sector as the capital of their future state.
The city's status is among the most difficult issues in the conflict. US traditional policy has been that its status must be negotiated between the two parties.