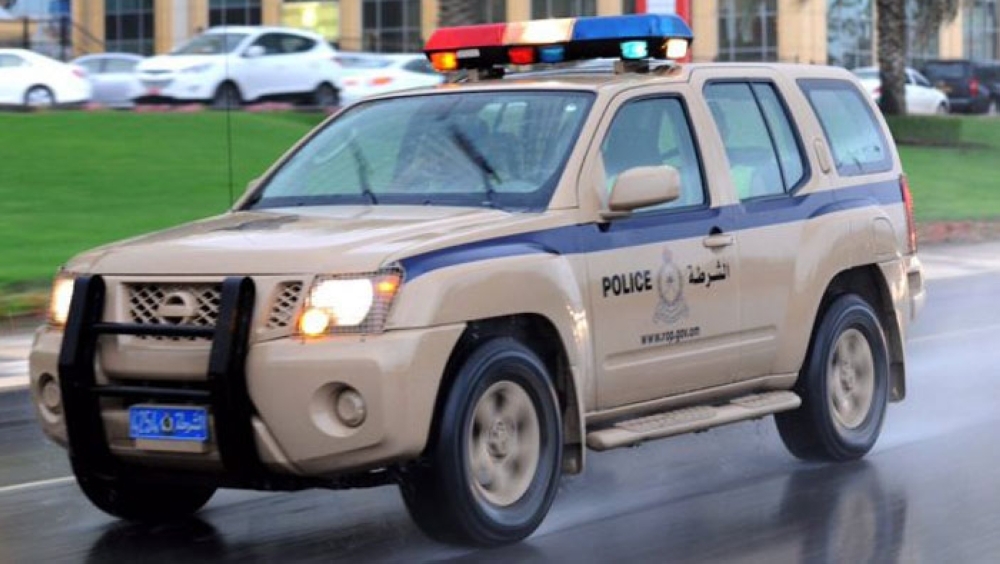 Muscat: Two expatriates were arrested by the Royal Oman Police in separate cases, according to police reports.
In the first case, an Asian national was arrested for stealing from homes.
Al Koudh police station arrested the accused on charges of theft from several houses. After a search, they found gold artefacts, money and tools used in robberies in his possession, police announced online.
Additionally, another expat was arrested on charges of stealing batteries from parked trucks.
An official source said that the Seeb police station, led by Muscat police, arrested an Asian national who was accused of stealing batteries from parked trucks, after which the suspect confessed to the crime.