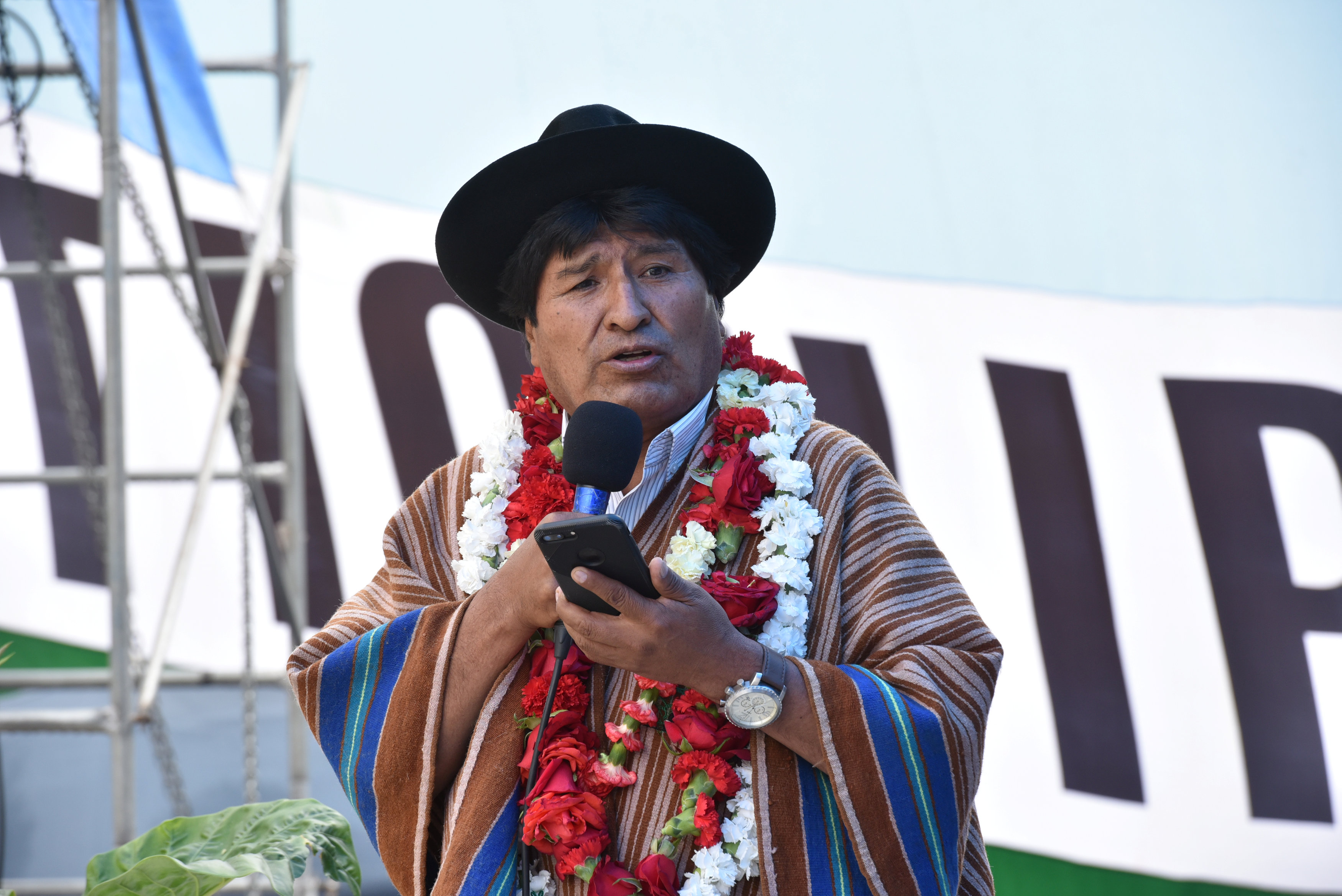 La Paz: Bolivia's constitutional court Tuesday authorised leftist President Evo Morales to run for a fourth term in 2019, despite the South American nation rejecting the move in a referendum last year.
Critics said the decision amounts to a green light for Morales to run for office indefinitely.
"This is clear proof the court system in Bolivia reflects Morales' will," said Carlos Cordero, a political scientist at the Mayor de San Andres university.
In February 2016, the country voted by a slim margin against proposed changes to the constitution to allow Morales -- already Bolivia's longest-serving leader since independence from Spain in 1825 -- to again stand for the presidency.
But his Movement to Socialism (MAS) party, a grouping of unions and social movements, had sought "alternative legal solutions" to overturn the popular vote.
In its ruling on Tuesday, the court said the right to run for office superseded the limits imposed in the constitution.
"With this ruling, they have now gone outside the legal framework," said Doria Medina, a conservative legislator.
Morales already had the constitution changed once, three years after taking power in 2006.
Under that revised constitution, he was elected president in 2009, and then won what was meant to be a one-off renewal in 2014.
Morales, 58, said last year that the "no" camp won the referendum because of "lies" told by a former girlfriend about their supposed love child -- a child she eventually admitted had died shortly after birth.
Morales, who tended llamas as a child, is Bolivia's first indigenous president.