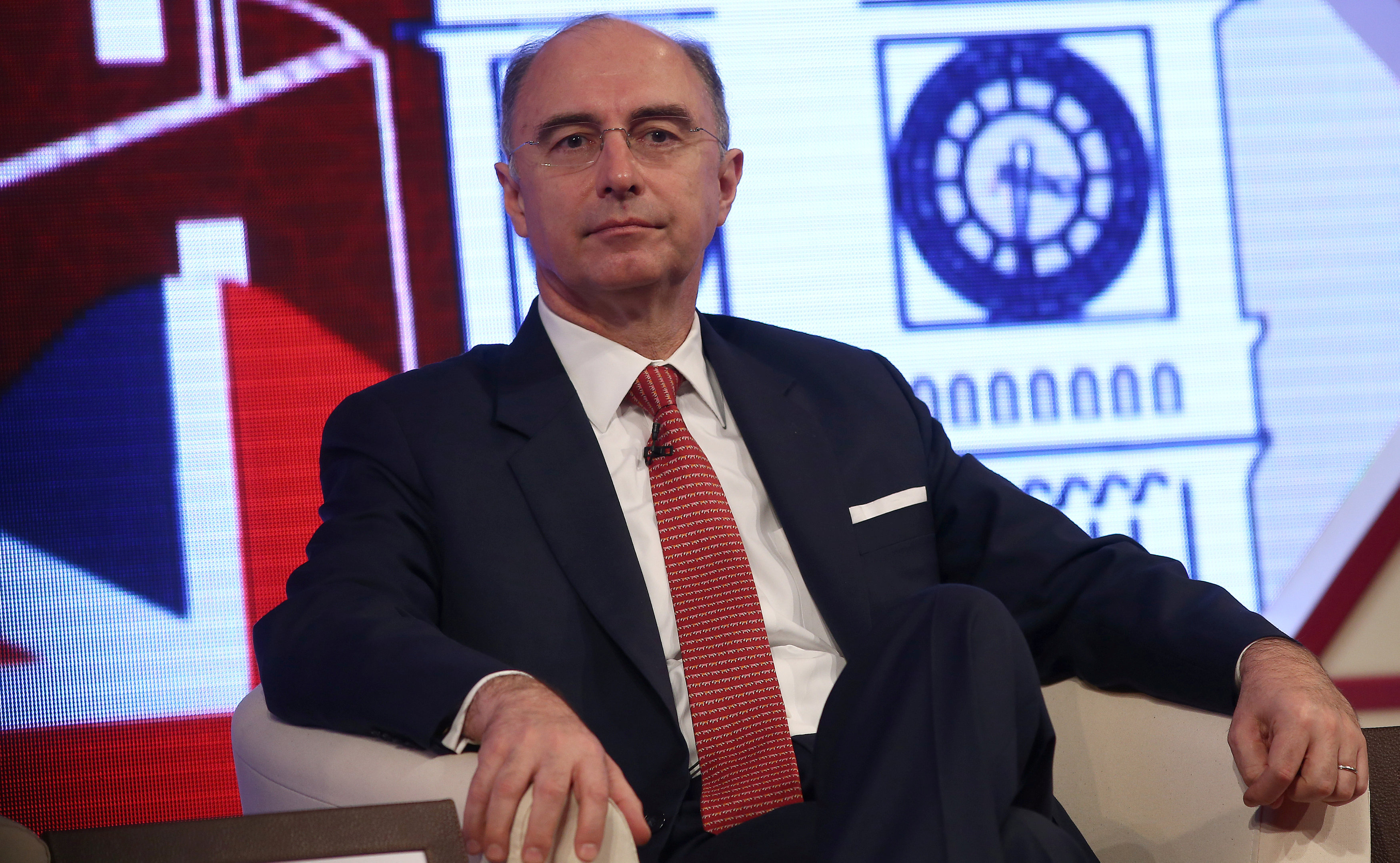 London: London Stock Exchange CEO Xavier Rolet is stepping down immediately and its chairman has also signaled he will not seek re-election, as the exchange seeks to draw a line under a row with a top shareholder over management succession.
Rolet had previously said he would leave at the end of 2018, but activist hedge fund TCI accused Chairman Donald Brydon of pushing him out and called a shareholder meeting to try to reverse the decision and oust Brydon.
The row, coming at a tricky time for the London Stock Exchange (LSE) as it risks losing a chunk of its derivatives clearing business due to Britain’s departure from the European Union, had dragged in the Bank of England.
Rolet’s departure could trigger fresh speculation that a rival exchange such as ICE could bid for the LSE, though analysts say any mega-bourse combination would face intense scrutiny by competition authorities.
The LSE said on Wednesday that Brydon had indicated he would not stand for re-election at the company’s annual general meeting in 2019, and that Chief Financial Officer David Warren would replace Rolet on an interim basis.
TCI had no immediate comment on the announcement.
The LSE statement said Brydon and the board believed that in 2019, under a new chairman, “it would be in shareholders’ interests to have a new team at the helm to steer the future progress of the company.”
At 0815GMT, LSE shares were down 1.9 per cent at 3,728 pence.
‘Unwelcome publicity’
Rolet is credited with turning the LSE into a diversified exchange group by acquiring a controlling stake in LCH, one of the world’s biggest clearing houses, and expanding the bourse’s activities in stock indexes.
But the Frenchman and former investment banker was unable to seal a merger with Deutsche Boerse, the exchange’s third attempt at an Anglo-German tie up.
TCI had called on the Bank of England (BoE) and the Financial Conduct Authority to replace Brydon.
But in a strong rebuff to TCI founder Christopher Hohn, BoE Governor Mark Carney said on Tuesday the LSE’s succession plans should remain in place and that he was “mystified” by the spat, effectively sealing Rolet’s fate.
Rolet said in the LSE statement there had been a “great deal of unwelcome publicity, which has not been helpful to the company.”
“At the request of the board, I have agreed to step down as CEO with immediate effect. I will not be returning to the office of CEO or director under any circumstances. I am proud of what we have achieved during the past eight and a half years,” Rolet said.
The LSE said it had now asked TCI to withdraw its request for a shareholder meeting.
“If TCI does not withdraw its requisition in full, the board intends to publish a shareholder circular confirming among other things the date of the general meeting at which the proposed resolution or resolutions will be put,” the LSE said.
The circular would be published no later than Nov. 30.