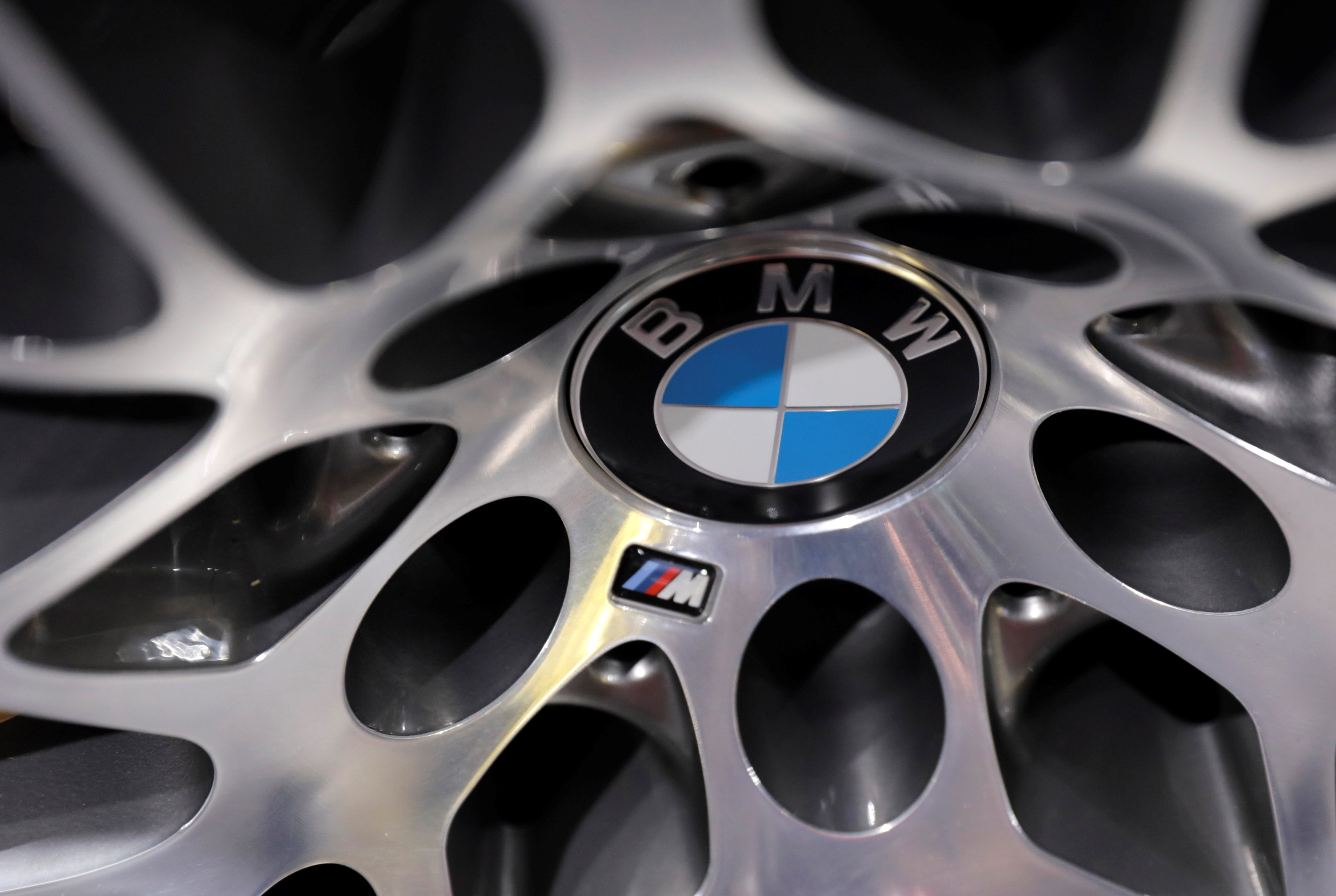 Los Angeles: Germany’s BMW is talking with other automakers “around the world” to try to find partners to lower the cost of electrifying its future Mini small cars, management board member Peter Schwarzenbauer told Reuters.
“We are talking to many OEMs (manufacturers) around the world, not only in China, (about) how to electrify smaller cars,” Schwarzenbauer said. “There’s no final conclusion on it.”
Chinese automaker Great Wall Motor said last month it was discussing a possible venture to build Mini vehicles in China. BMW currently does not build Mini vehicles outside Europe.
Schwarzenbauer declined to discuss the Great Wall situation, saying “this was speculation.”
However, he said building smaller electric cars was challenging, not only because of the financial costs, but also the engineering problem of fitting batteries with sufficient range into a smaller vehicle package.
BMW has worked with rivals before to share the costs of clean vehicle technology. The automaker has a partnership with Japan’s Toyota Motor to develop fuel cell vehicles.
BMW has said it plans to launch a new, electric Mini model in 2019. Eventually, Mini could become an entirely electric brand, aimed at urban consumers, Schwarzenbauer said.
Mini sales in the United States have fallen 10 per cent through the first ten months of this year, as demand for many smaller cars has waned in favour of sport-utility vehicles and trucks.
“It’s really only in the US where we are facing this with Mini,” Schwarzenbauer said.
BMW will not try to reverse that trend by adding larger SUVs to the Mini lineup, Schwarzenbauer said. Instead, he said, “the way for Mini in the US is ... building the Mini brand in the direction of the electric urban mobility company.”
On a separate issue, Schwarzenbauer said BMW intended to offer a self-driving car planned to debut in 2021 at a price that could be below $100,000.
The iNEXT model, which BMW previewed earlier this year, will be offered to individuals, ride services fleets and put into service in BMW fleets, Schwarzenbauer said.
“By 2021, you will have a lot of people who want to own this car,” he said. “It will be a normal price. We are thinking of scaling this. To bring a $150,000 electric car is nice, but it will not really scale.”
When it launches, the iNEXT may not be offered with complete, so-called Level 5, autonomy because the regulatory and legal frameworks for such a vehicle likely won’t be in place, Schwarzenbauer said.