Yeti is in fact a bear, reveal scientists 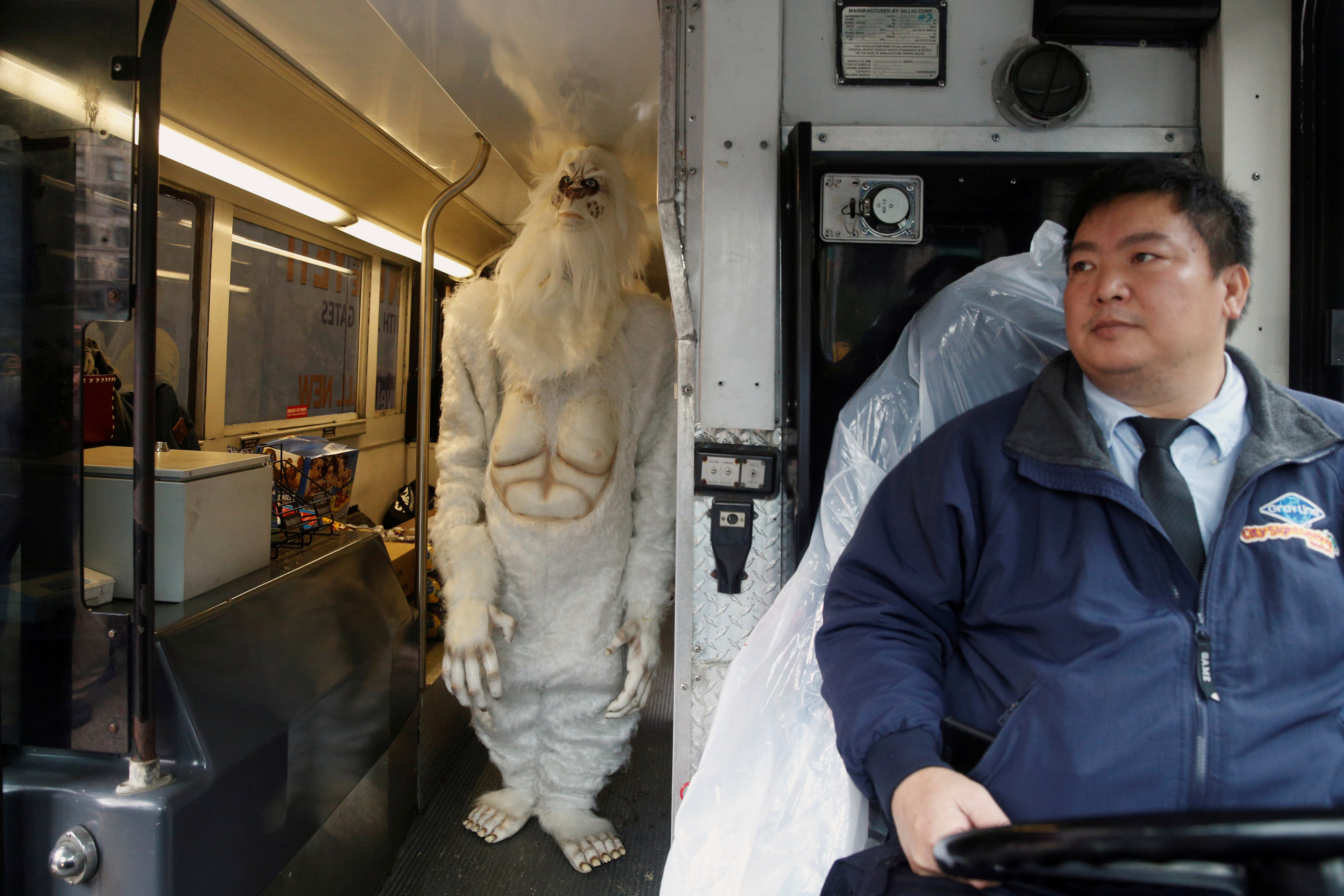 Paris: Legend-slaying scientists on Wednesday dismantled the myth of the abominable snowman, the towering yet furtive half-human rumoured for centuries to inhabit inaccessible reaches of the Himalayas.
It turns out, they report in the Royal Society journal Proceedings B, that the long-sought creature, also known as Yeti, is in fact a bear.
Or three different bears, to be precise: the Asian black, the Tibetan brown and Himalayan brown.
Each of these sub-species inhabits different niches on the roof the world, and all of them have probably been mistaken at one time or another for the "Wild Man of the Snows," the scientists said.
"Our findings strongly suggest that the biological underpinnings of the Yeti legend can be found in local bears," said lead scientist Charlotte Lindqvist, associate professor at the University of Buffalo College of Arts and Sciences.
The study is not the first to reduce the myth to bear facts, but it does amass an unprecedented wealth of genetic evidence gleaned from bone, tooth, skin, hair and fecal samples previously attributed to the cryptic creatures.
The artefacts -- from private collections and museums around the world, including a monastic relic said to come from a Yeti paw -- were, in reality, the remains of 23 distinct bears, they found.
Lindqvist and her team reconstructed the complete mitochondrial genomes of each specimen, leading to important discoveries about the region's beleaguered carnivores and their evolutionary back story.
"Brown bears roaming the high altitudes of the Tibetan Plateau, and brown bears in the western Himalayan mountains, appear to belong to two separate populations," she told AFP.
"The split occurred about 650,000 years ago, during a period of glaciation."
The two sub-species have probably remained isolated from one another ever since despite their relative proximity, she speculated.
Today, the Himalayan brown bear -- Ursus arctos isabellinus -- is listed as "critically endangered" on the International Union for the Conservation of Nature's Red List.
Its reddish-brown fur is lighter in colour than the darker Tibetan brown bear, which also sports a white collar around its neck.
Throughout the 20th century, fascination in the West -- notably in the United States and Britain -- with the Yeti legend remained intense.
In a book chronicling his trek across the Lhagba La pass near Mount Everest in 1921, Lieutenant-Colonel Charles Howard-Bury describes "tracks rather like those of a barefoot man."
He attributed them to a large wolf loping through soft snow, but his sherpa guides said they were left by a "metoh-kangi", or "man-bear snowman".
The report by a Royal Geographical Society member in 1925 of a human-like figure crossing a high-altitude glacier further fuelled distant imaginations.
At least two expeditions were mounted in the 1950s in search of the already legendary creatures, turning up footprints and hair specimens, with claims of sightings continuing throughout the second half of the century.
"Scientific work can help explore myths such as the Yeti," Lindqvist said charitably.
"Even if there is no proof for the existence of cryptids" -- creatures whose existence remain disputed -- "it is impossible to completely rule out that they live," she added.
"People love a mystery."