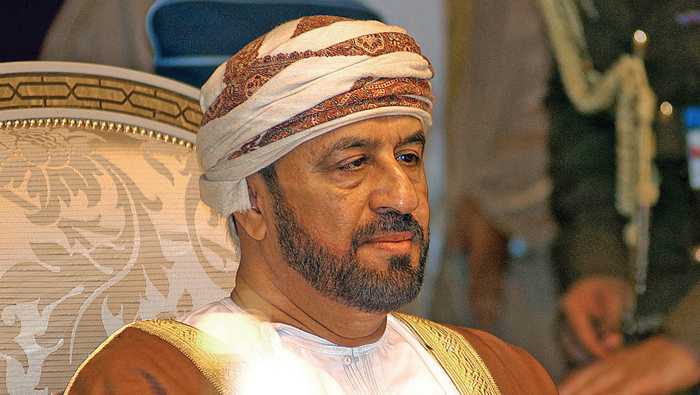 Washington: Sayyid Badr bin Saud bin Harib Al Busaidi, Minister Responsible for Defence Affairs met with Dina Powell, US Deputy National Security Adviser at the White House in Washington DC, within the framework of his current visit to the United States of America (USA).
The two sides discussed a range of issues of common concern between the Sultanate and the USA to serve interests of the two friendly countries.
The meeting was attended from the Omani side by the US Ambassador to the USA and the Military Attaché of the Sultanate’s Embassy in Washington whilst it was attended from the US side by senior officials at the US National Security Council.
Sayyid Badr also visited Sultan Qaboos Cultural Centre (SQCC) in Washington, during which he was a briefed by the Sultanate’s Ambassador to the USA, Chairman of the SQCC Board of Directors on the activities and events that are carried out by the centre in order to spread the Omani culture and teaching the Arabic language. He also toured the SQCC facilities and utilities.