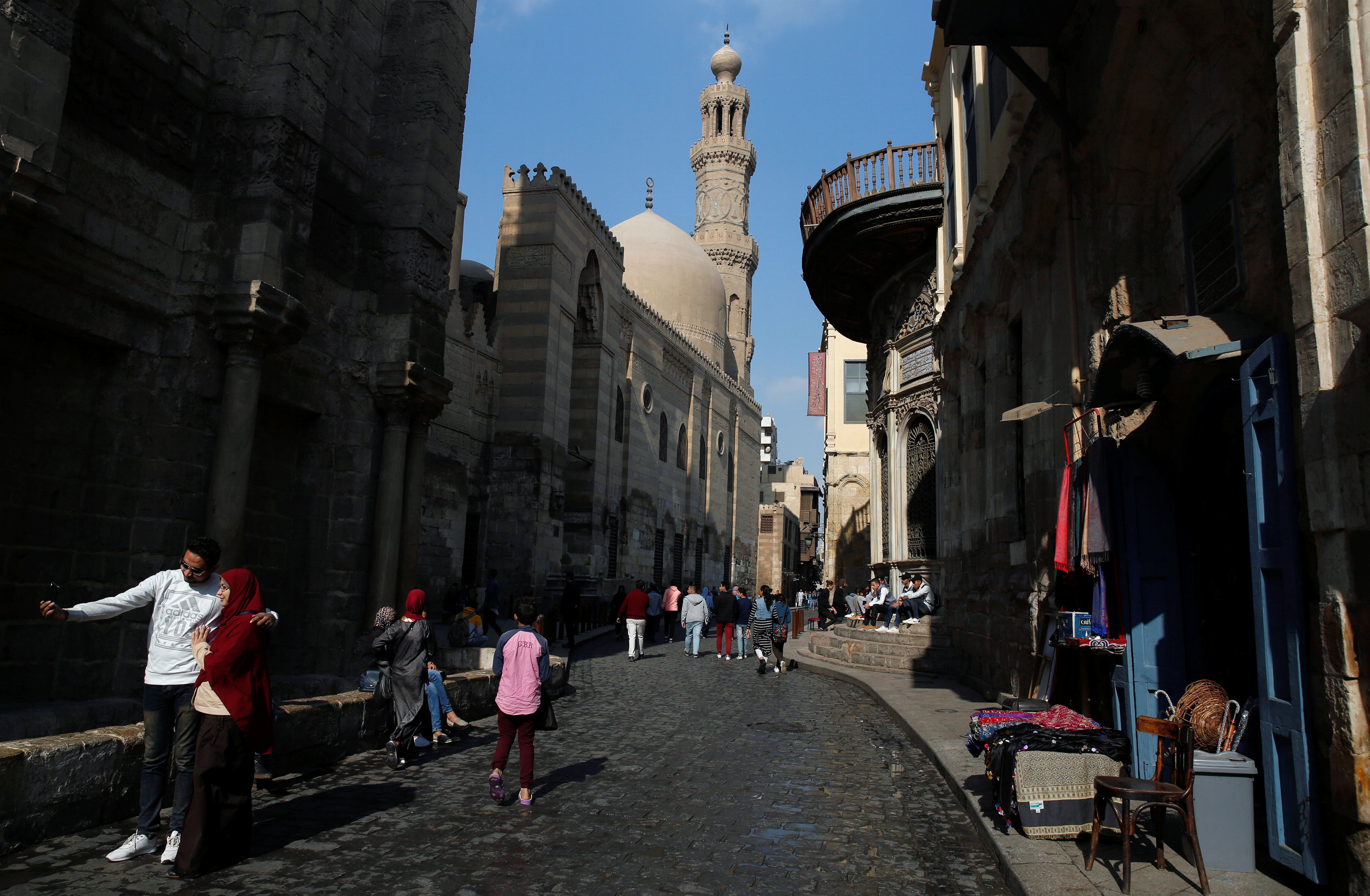 Ankara: Turkey on Monday began a day of mourning for 305 people killed in the Sinai mosque massacre despite strained tries with Egypt.
The Turkish prime minister's office also condemned the "heinous terror attack" at the North Sinai Rawda mosque which no group has yet claimed.
Flags are being flown at half-mast in government buildings inside and outside Turkey until sunset.
Ties between Turkey and Egypt have been tense since the Egyptian military ousted president Mohamed Morsi in 2013, a close ally of Turkish President Recep Tayyip Erdogan.
Erdogan denounced the move and called Morsi's ouster a "coup".
Morsi's Muslim Brotherhood is outlawed in Egypt but members of the group have sought refuge in Turkey.
Last week, Egypt's public prosecutor ordered 29 people to be detained for 15 days pending a probe into claims they spied for Turkey and joined a "terrorist" group.
Turkish officials were quick to offer condolences and support following the assault, including Erdogan who put the blame on IS for the "treacherous attack".
"Daesh (IS) terror is inhuman, it has once again shown its un-Islamic face. Turkey stands with its Egyptian brothers and sisters," Erdogan said on Saturday.
It is not known why the mosque was targeted but it is assumed in Egypt that it happened because Sufis worshipped at the mosque.
Up to 30 militants in camouflage flying the black banner of the IS extremist group surrounded the mosque and killed worshippers during weekly Friday prayers, Egyptian authorities said.