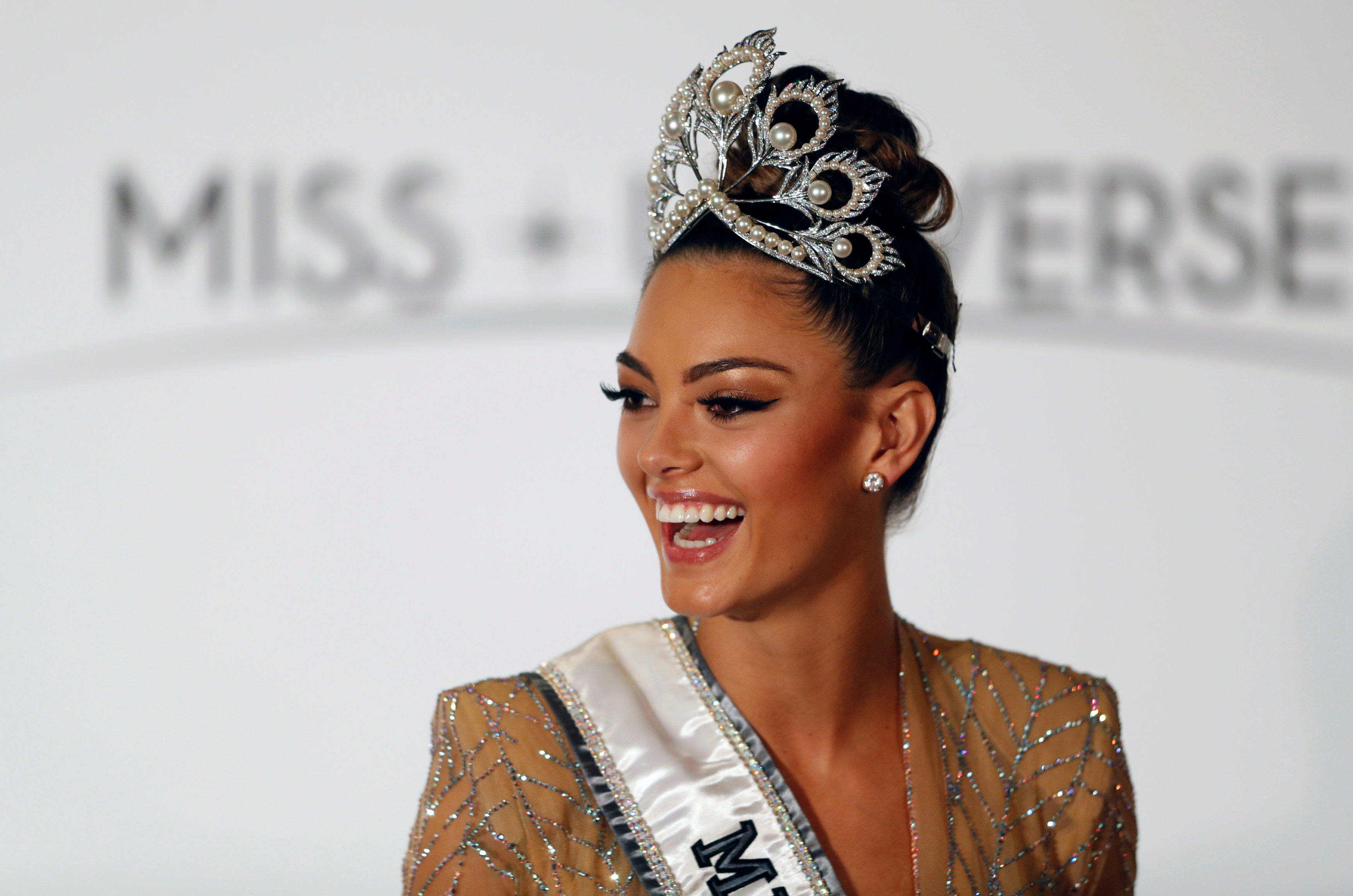 Las Vegas: Beauties from across the globe converged in Las Vegas Sunday, where Miss South Africa was crowned Miss Universe.
Demi-Leigh Nel-Peters, 22, edged out her rivals from Colombia and Jamaica to take the crown.
Nel-Peters, a graduate in business management, said her disabled half-sister has been among her great inspirations.
In the pageant's 66th year, nearly 100 women from around the world -- including first-timers from Cambodia, Laos and Nepal -- took part.
The runner-up was actress Laura Gonzalez of Colombia, who was followed by second runner-up Davina Bennett of Jamaica.
The current Miss Universe, Iris Mittenaere from France, crowned her successor to a din of squeals and cheers.
American comic turned TV host Steve Harvey hosted the event for the third time, making several jokes at his own expense.
In 2015 he famously made a mistake heard round the world when he announced the wrong person as Miss Universe, resulting in an extremely uncomfortable, tense correction and a deluge of internet memes.
Grammy-winning singer Fergie and pop star Rachel Platten provided the musical entertainment for Sunday's show.
In the "Final Word" portion of the competition, Nel-Peters said "Miss Universe is a woman who has overcome many fears, and by that she is able to help many women overcome their fears."
"She is a woman that nothing is ever too much to ask for," she said. "And I think that is exactly who I am."