Almost 500 tip-offs on food safety this year: Watchdogs in Oman 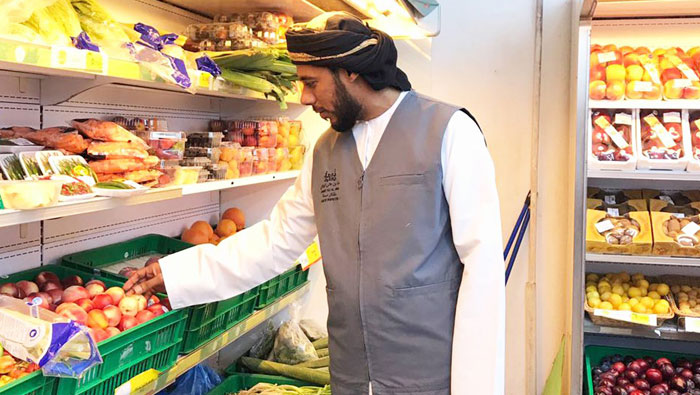 Muscat: 496 official tips have been received by the Department of Food Inspection and Monitoring at Directorate General of Muscat Municipality so far this year.

Deaprtment officials resolved 99.4 per cent of all complaints received, according to officials, between January 2017 and November this year.