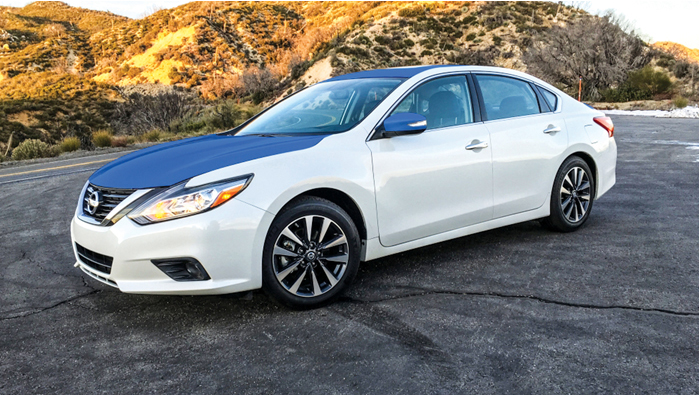 Muscat: Taxi fares have dropped by as much as 65 per cent after users complained they are too high, authorities have announced. Government licenced Marhaba Taxi, which operates around 250 on-call taxicabs in Muscat, has revealed that their fares will drop from OMR3.5 to OMR1.250 for the first kilometre and 190 baisas for each kilometre after that.
Before the cut, each additional kilometre was 500 baisas. “The new rates have been implemented from Tuesday,” said Yousuf Al Hooti, Special Projects Manager, Marhaba Taxis.
Oman has the most expensive taxi fares in the Gulf Cooperation Council (GCC) but the government is taking strides to cut them to at least on a par with neighbours.
He added that the new rates apply to four-seater taxis where the engine size is below 3500CC for a distance below 15 km.
“And if you are travelling beyond 15 km, then you have to pay only 100 baisa per km,” Al Hooti said.
For SUV taxis, which can accommodate six passengers, the fares will begin from OMR 1.350 and thereafter 200 baisas for each kilometre for travel below 15 km.
Beyond 15 km, the passengers will have to pay 120 baisas per kilometre.
Marhaba Taxi has also introduced taxis for its VIP customers where the car engine size is above 3500 CC.“The fares for these cars will begin from OMR3 and 250 baisas per kilometre,” Hooti said.
Since its launch seven months ago, Marhaba Taxi has completed more than 40,000 trips and carried around 60,000 passengers.
Rates
The rates of the hotel Marhaba taxis are, however, different from the on-call taxis with rates starting from OMR3 and 350 baisas per kilometre for a journey up to 25 km.
Beyond 25 km, the passengers will have to pay 200 baisas per km. For SUV taxis in the hotels the rates begin from OMR3.5 and for VIP customers in the hotel the rates starts from OMR6.
Hooti also clarified that night charges are 12 per cent more than day fares.
“The prices were revised following feedback from the users where most of the services have been availed of by both Omanis and expatriates,” he said.
The company is operating around 250 on-call taxis and 560 taxis at hotels. Oman got its first metered taxis this year after the Ministry of Transport gave licences to Ingenuity Technologies LLC (Marhaba Taxis) along with Mwasalat who plan to start operations next month.
Marhaba Taxis can run taxis at the Sultan Qaboos Port, hotels and on-call taxi services while Mwasalat taxis will operate at the airports, malls and will also operate on call services. There were, however, mixed responses from orange and white taxi drivers.
While some of them were worried as a “small” amount of business will be shifted to Marhaba taxis,others say that it won’t hit them as the prices of Marhaba Taxis are still high.
Mohammed, a taxi driver at Ruwi, admitted that a small amount of business would shift after the fares drop.“However, the bigger threat to us is the Mwasalat buses,” he said.
Residents are, however, happy the fares have come down.“Earlier, it was too steep. Now I think this has become affordable,” Sunil, an Indian
expat said.
Another expat said that they should have started the fares from OMR1. “In that case, it would have been great,” Kartick Saha, another expat said.