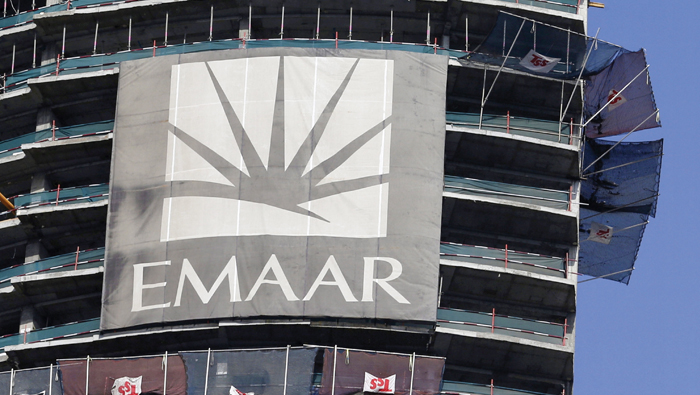 Dubai: Shares in Dubai real estate firm Emaar Development fell on their debut on Wednesday in the emirate's first major listing since 2014, reflecting sluggish Dubai property prices and geopolitical jitters.
Dubai's real estate market, a magnet for foreign capital, has been slumping for over two years as low oil prices have prompted governments in the region to cut spending and impose new taxes, slowing economic growth.
Political risk in Saudi Arabia has also weighed on Gulf stock markets this year, causing them to underperform other emerging markets by large margins.
Emaar Development had an initial public offer price of 6.03 dirhams, equal to its net asset value according to an estimate by consultants JLL, which performed an independent valuation before the IPO. But the stock opened lower at 5.61 dirhams and closed at 5.77, down 4.3 per cent. Over 48 million shares changed hands.
"It’s under pressure but once the dust settles, investors will eventually look at the long-term fundamentals and see it as a value buy, as it's very attractive on a yield perspective," said Ayub Ansari, senior analyst at Securities & Investment Co in Bahrain. Emaar Development is offering an annualised dividend yield of 9 percent for the next three years, Ansari calculated, higher than the 7 percent offered by rival DAMAC Properties.
"Already a flagship brand and a market leader in Dubai, our successful IPO demonstrates that regional and international investors are excited by our proven business model," said Mohamed Alabbar, chairman of Emaar Development. The company's assets include 49 units in Dubai's Burj Khalifa, the world's tallest tower, and projects in prime Dubai districts.
Parent company Emaar Properties sold a 20 per cent stake or 800 million shares of Emaar Development in an IPO that raised $1.31 billion.
Some of the initial interest in the offer evaporated early this month with news of a sweeping crackdown on corruption in Saudi Arabia. Emaar Development said institutions from Saudi Arabia were among the top 10 buyers of its IPO, however. Retail investors took up only 6.2 per cent of the offer.
Dubai's stock index is up 3.2 per cent over the past 12 months, lagging a gain of more than 30 per cent by MSCI's emerging markets index.