SME sector in the Gulf region expected to grow to $920b 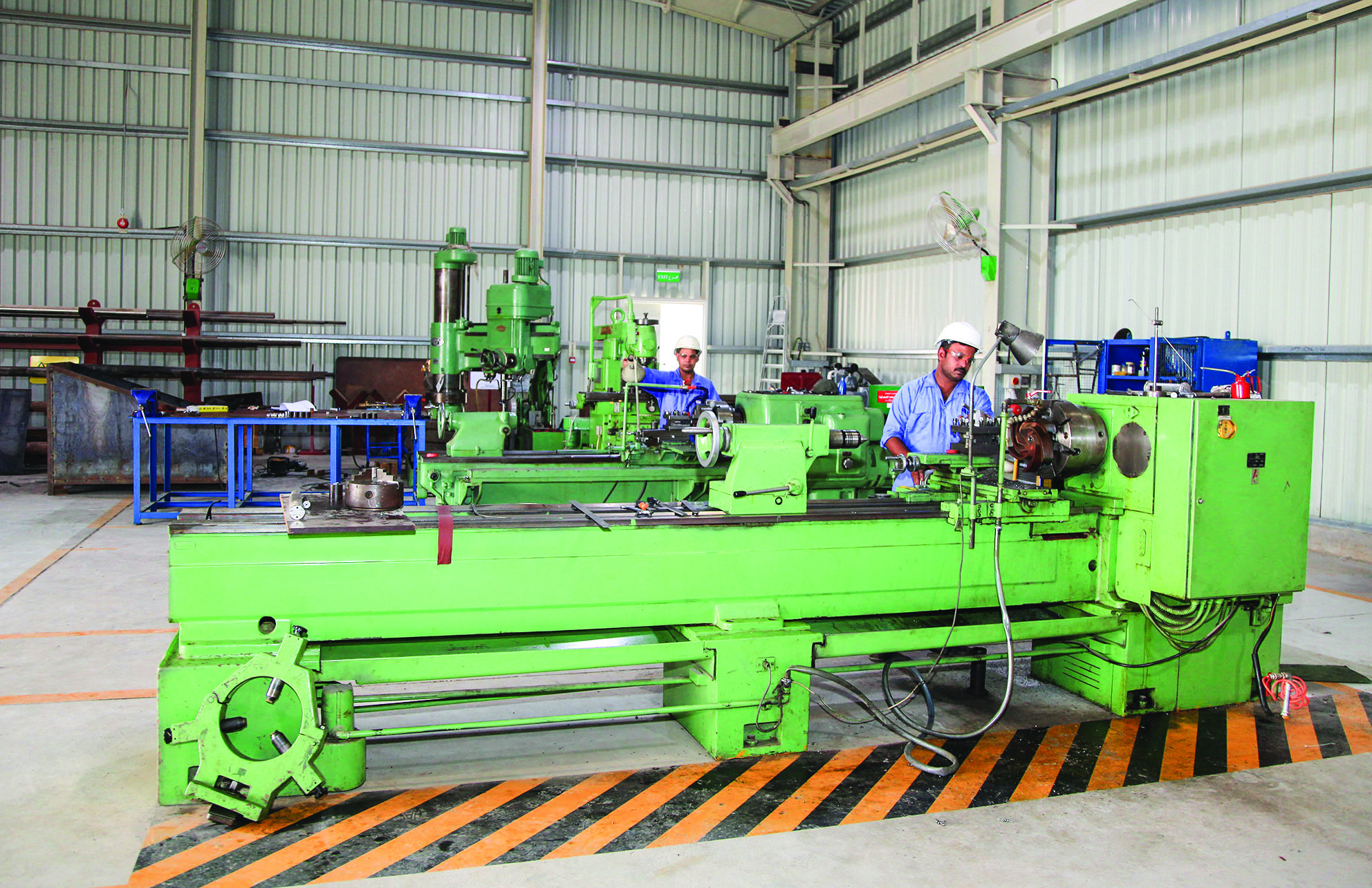 Muscat: The Small and Medium Enterprises (SME) sector in the GCC region presents a potential of $920 billion with 156 per cent growth in the next five years, employing 22 million people, according to a new study by Mena Research Partners (MRP), a leading research company in the region.
While the GCC region accounts for only 34 per cent of the Mena SME sector, with around $360 billion per year, the equivalent of 26 per cent of gross domestic product, it has the largest potential for SMEs regionally, as it is growing from a relatively low base. The SME sector in Mena, a proxy of entrepreneurship according to MRP, is estimated at around $1 trillion per year. In the developing countries, the sector represents around 50 per cent of GDP.
“Most of this growth is expected to come from key geographies such as Saudi Arabia and the UAE, which are giving high priority to SMEs across many new regulations, policies and initiatives with the aim of boosting their share in the national economy. For example, in its Vision 2030, Saudi Arabia has set a target to increase the share of SMEs in its GDP from a current 20 per cent to 35 per cent. The UAE, in its Vision 2021, set a target to increase the share of SMEs in its non-oil GDP from a current 60 per cent to 70 per cent,” said Anthony Hobeika, Chief Executive Officer at MENA Research Partners (MRP).
“SMEs are the main engine for job creation in the GCC region. Current SME employment is estimated at around 17 million people with a potential to reach 22 million in five years, a rise of around 30 per cent, or the equivalent of 55 per cent of the total active population,” Hobeika explained.
In a region characterised by a fast growing young population, the SME sector is considered a key partner to regional governments in absorbing the large number of youth entering the job market in the next decade. The GCC population is growing at a high rate of 2.9 per cent with the young tranche accounting for 73 per cent of the total. Such numbers are compared to 1.3 per cent growth globally and rates below 50 per cent for the young.
“Such a positive outlook for SMEs and entrepreneurship in the GCC is clearly reflected by the enthusiasm of private and institutional investors gearing up their funding into the sector,” added Hobeika.
“Venture capital firms have invested around $1billion into SMEs and start-ups in the past five years. Although such numbers remain low, they have been on a fast growth trajectory, driven by many success stories in sectors like technology. These initiatives are filling the large gap created by regional banks and capital markets, in failing to provide adequate funding to SMEs.”
Banks currently allocate only 2 per cent of their loans to SMEs in the GCC, compared to 13 per cent in the rest of Mena, and well beyond those numbers in other peer countries. Capital markets, in particular IPOs, remain closed for companies as no substantial funding has been raised from regional stock markets during the past years. Regional governments have adopted many initiatives in recent years to create and promote the SME ecosystem. Many have established specialised bodies, set-up special funds, and developed new regulations.
“Looking forward, governments acknowledge the role that entrepreneurs and SMEs can play in leading economic transformation, where special focus is given to high growth sectors like technology. We have already seen many success stories in the regional tech startups, which are key to promoting competitiveness, innovation, productivity and unlocking economic growth,” noted Hobeika.