Bank of Sharjah and Invest Bank in merger talks 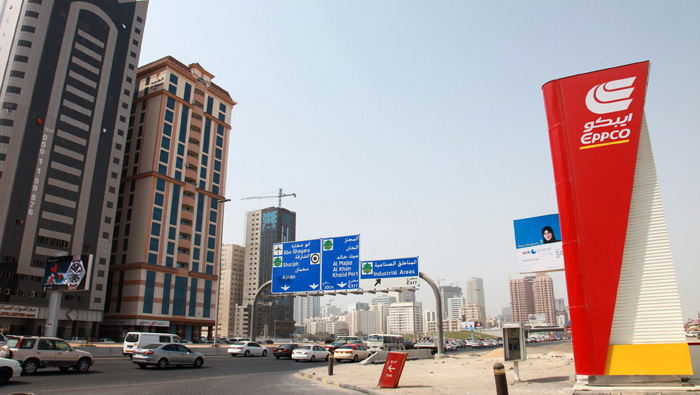 Dubai/Abu Dhabi: Bank of Sharjah and Invest Bank are in merger talks that could create an institution with about 50.6 billion dirhams ($13.8 billion) of assets, sources familiar with the matter told Reuters.
In the latest sign of consolidation in the United Arab Emirates' crowded banking industry, the two lenders have held on-and-off discussions over a potential merger since last year, the sources said.
One of the sources added that the tie-up between two of the UAE's smallest banks was being driven by authorities in the emirate of Sharjah, where the lenders are based. JPMorgan is advising Bank of Sharjah on the potential deal, two of the sources said. It was not immediately clear which institution is advising Invest Bank.
Bank of Sharjah and Invest Bank did not respond to a Reuters request for comment. JPMorgan declined to comment. Bank of Sharjah is 22.2 per cent owned by the Sharjah government, its top shareholder, Thomson Reuters data shows. The biggest shareholder in Invest Bank, which is slightly smaller in terms of assets, is Sharjah-based International Private Group, which owns 15.5 per cent.
Talk of bank mergers in the Gulf has intensified in the past two years as lower oil prices have weighed heavily on state revenues, pushed up bad loans and squeezed bank profit margins. Tougher global capital rules are also adding to pressure on the sector. First Abu Dhabi Bank, the UAE's largest, was formed this year after a merger between National Bank of Abu Dhabi and First Gulf Bank.
About 50 banks operate in the UAE, making it a crowded market for a population of about 9 million people.
Asked on Wednesday if he supported bank mergers in general, UAE central bank Governor Mubarak Rashed Al Mansouri said any consolidation was up to banks' boards of directors.
In other M&A activity in the UAE, Qatar's third-largest lender, Commercial Bank, is in talks to sell its 40 per cent stake in Sharjah-based United Arab Bank to the UAE's Tabarak Investment.
Before a merger could be completed between Bank of Sharjah and Invest Bank, the latter would have to have to take steps to increase provisions to cover bad loans, one of the sources said.
If such issues are resolved, the merger could be completed by March or April, the source added.