Muscat: Sohar Airport celebrated the third anniversary of operations, which was inaugurated on November 18, 2014.
Oman Airports Management Company (OAMC) has been able to achieve a strong boost in operations from and to the airport in cooperation with the Public Authority of Civil Aviation, by granting approvals to local or regional airlines to operate to Sohar airport, which has achieved great success in recent months.
This has helped the airport achieve significant growth since June in the numbers of passengers.
Ali bin Zayed Al Balushi, Director General of Operations at OAMC confirmed that Sohar Airport has experienced a good growth in the past period, making it one of the regional airports that has been able to attract airlines in a short period.
Sameer bin Saleh Al Abri, Director of Sohar Airport, said that the celebration of the third anniversary of the operation of Sohar Airport is a great occasion for all employees of OAMC in general and the employees of Sohar Airport in particular.
The occasion coincides with a great day for the hearts of all citizens, the 47th Glorious National Day.
He pointed out that the third anniversary celebration of Sohar airport’s operations came in good conditions as the airport was able to attract a number of domestic and international flights, including Salam Air, which operated six flights per week to Salalah airport in Al Khareef season, currently two flights a week, Al Arabiya launched its flights between Sohar and Al Sharjah, then Qatar Airways, as a new operator between Sohar and Doha, began operating one flight a day, and to rise to two flights a day from the beginning of December.
About the number of passengers travelling through Sohar Airport, he said that the number of arrivals and departures through Sohar Airport was 29,534 passengers during the period from June 28th to October 31, while the number of flights operating at the airport during the same period was 285, which is an achievement for the airport, adding that the indicators confirm that there is an increase in the number of flights to Sohar airport will be announced soon. 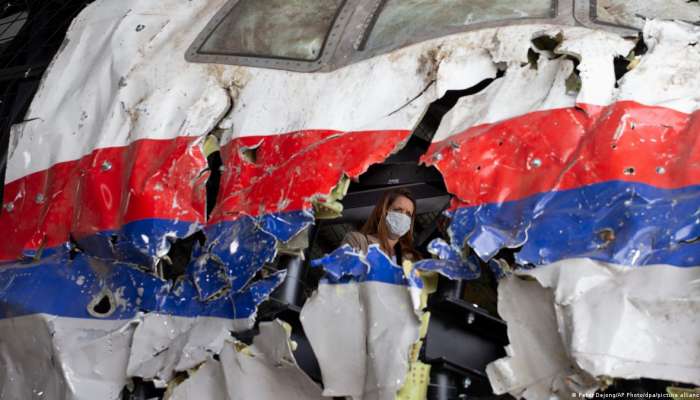 MH17 probe links Putin to missile that brought down plane 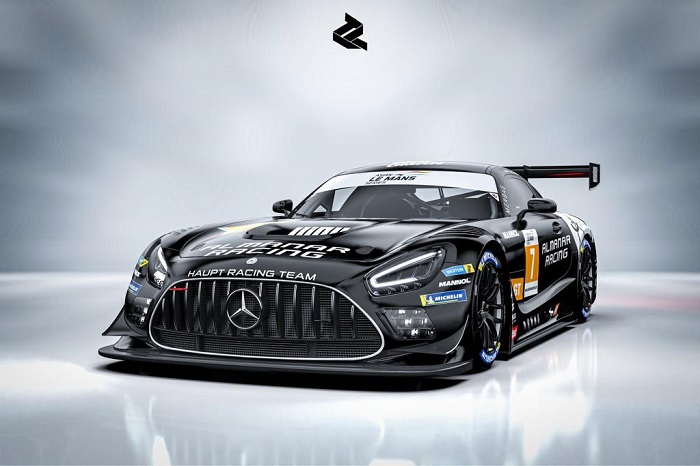