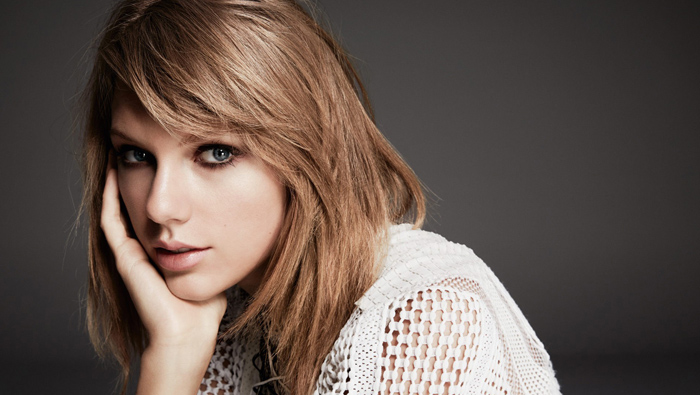 LOS ANGELES: Taylor Swift's "Reputation" album sold 1.216 million copies in its first week and debuted at the top of the US Billboard 200 album chart, Nielsen Music said on Monday, the biggest album debut of the year.
The first week sales for "Reputation" outpaced the year's previous biggest debut, rapper Kendrick Lamar's "Damn.," which opened with 603,000 album units in April.
Swift’s "Reputation," became the best-selling US album this year and by far exceeded the cumulative 863,000 in albums sales accrued by numbers 2 through 200 on the Billboard charts for the week ending November 16, according to figures from Nielsen Music. The album crossed the 1 million sales milestone just four days after its release, but failed to beat the monster sales for the debut of British singer Adele's "25" album, which surpassed 2.43 million copies in the first four days of release in November 2015.
"Reputation,” Swift’s first studio album in three years, marks another transformation in image for the 27-year-old country-turned-pop star, who is known for using her love life for inspiration without ever directly naming names.
The album's first single, "Look What You Made Me Do,” scored the biggest YouTube debut in history with more than 43 million views in the first 24 hours when it was released in August.
Since Nielsen Music began tracking data in 1991, Swift had been the only artist to have three different albums sell more than a million copies in a week. "Reputation" was her fourth album to accomplish the feat, it said.