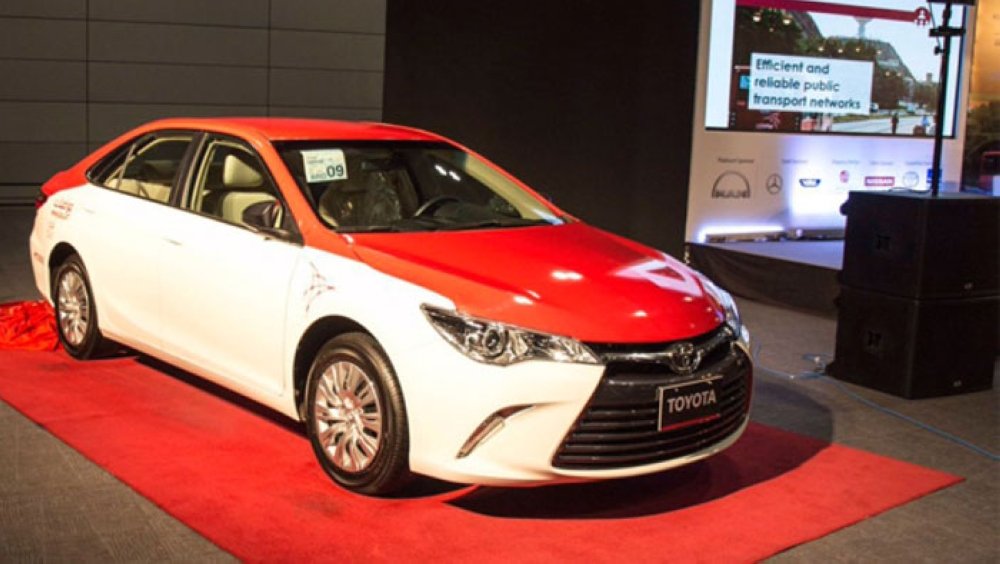 Muscat: National bus operator Mwasalat will start its taxi operations soon.
“We are pleased to announce the official account for Mwasalat taxi,” Mwasalat announced on Tuesday.
“Welcome to Mwasalat taxi official account, we will start taxi operations soon. Here we are welcoming all of your comments and suggestions,” Mwasalat’s twitter account read.
Last year, two companies — Mwasalat and Marhaba — were awarded taxi licences by the Ministry of Transport.
Mwasalat plans to cut down the airport taxi fares once it takes charge at the airport.
When it comes to taxi fares, airport taxis in the Omani capital are among the most expensive in the GCC countries, where rates begin from OMR6 and 200 baisas per kilometre, while in other GCC countries it begins from OMR3.
Elaborating about the features in the vehicles, an official had earlier stated: “These taxis will have all the features of modern taxis, and customers will have access to meet their needs.”
People are, however, very happy. “Currently, the airport taxi fares are too much, and people think twice before availing it. So, I strongly believe that the Mwasalat airport taxis will be as popular as Mwasalat buses,” Kabir, an Indian expat living in Oman, remarked.