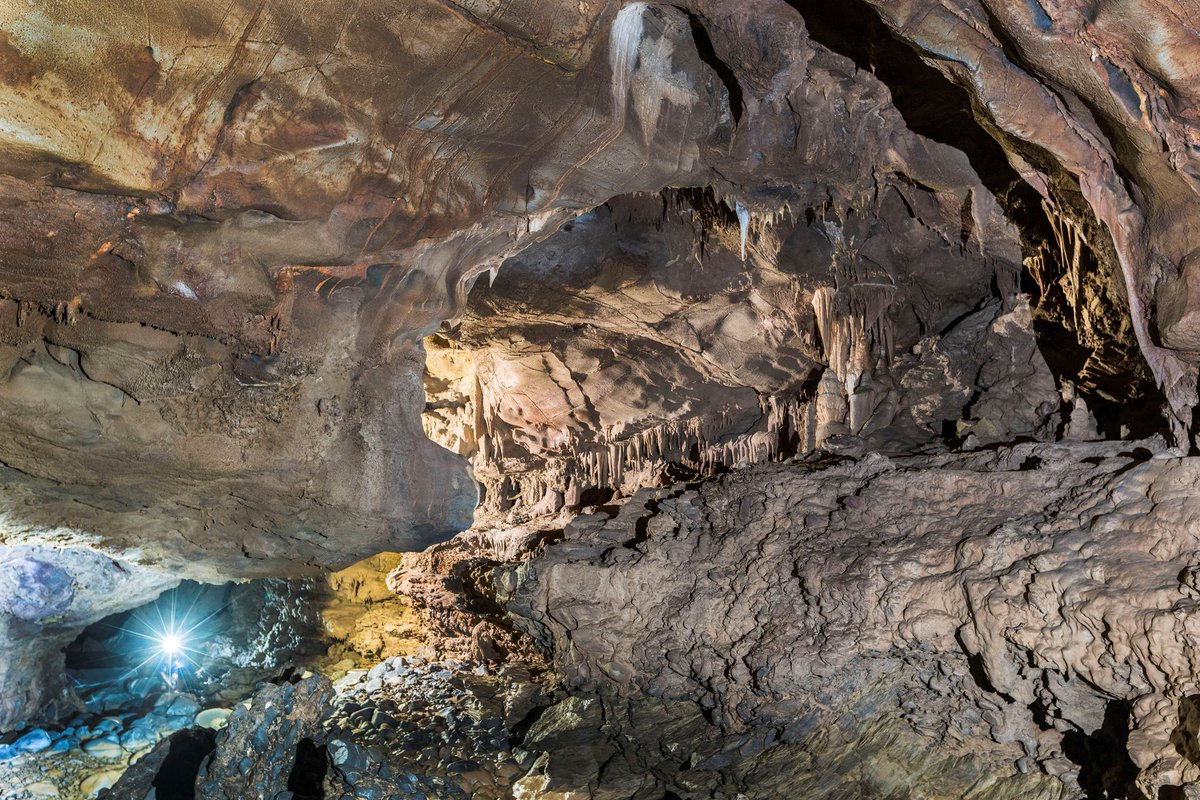 Muscat: Three new caves have been discovered by residents of Oman, the Ministry of Tourism (MOT) announced on Tuesday.
These caves were named as Al Khishil Cave, Al Naqqah Cave and Al Faqa'a in village of Hail Al Hareem in the Wilayat of Dama Wa Altayyin in North Sharqiyah.
**media[776351]**
Al Khashil Cave can be one of the deepest caves in Oman, the Ministry of Tourism said.
The efforts resulted in the discovery and partial surveying of three new caves, named Al Khishil Cave, Al Naqqah Cave and Al Faqa'a, all of which are local names used by the neighbouring villagers on these deep mountain vents that were apparently never abseiled before.
**media[776346]**
The Al Khishil Cave is certainly one of the deepest caves in Oman, if not the deepest found in Oman so far.
It is expected to be more than 400 metres below the surface elevation of its entrance. This huge cave is located about 7 km from the village of Hail Al Hareem, along the road leading to the so-called white mountain. The cave contain a splendor of clear water ponds and wonderful cave formations, but to go down and explore the cave, one needs to be very cautious of this exhausting and risky adventure because of the multiple vertical slopes and the presence of slippery surfaces in many parts of the cave. The first vertical ditch of the cave is directly after its entrance and it is about 140 metres deep. This ditch is followed by several consecutive vertical pitches, ranging in depth of between 30 metres and several metres.
**media[776348]**
The Al Naqqah Cave is a well-known landmark for the villagers of the neighboring villages, but no one seems to have abseiled it before. The cave requires a walk of about half an hour from the existing road to reach its entrance. The upper opening of the cave ends with a 25-metre vertical ditch. The cave extends for tens of meters inside the mountain. A number of beautiful cave formations are present inside the cave, before ending with a series of crevices, trenches and small water pools.
**media[776347]**
The Al Faqa'a Cave is located about half a kilometer on the northeastern side of the village of Hail Al Hareem, in the southern flanks and mountain peaks of Wadi Daiqa. The depth of the cave is about 47 metres. Although the cave is relatively simple to access by ropes, the lack of competent rock beds around its entrance make the rope access technically challenging. This cave is extensive inside, but its walls are decorated with a group of beautiful cave deposits.
**media[776350]**
These discoveries, generally, are evidence that Oman contains many upotentially undiscovered caves, whether in the vicinity of the Eastern Al Hajar Mountains or in other mountain chains of Oman.
The Speleological Team of Oman is affiliated to the Ministry of Tourism and the Geological Society of Oman.