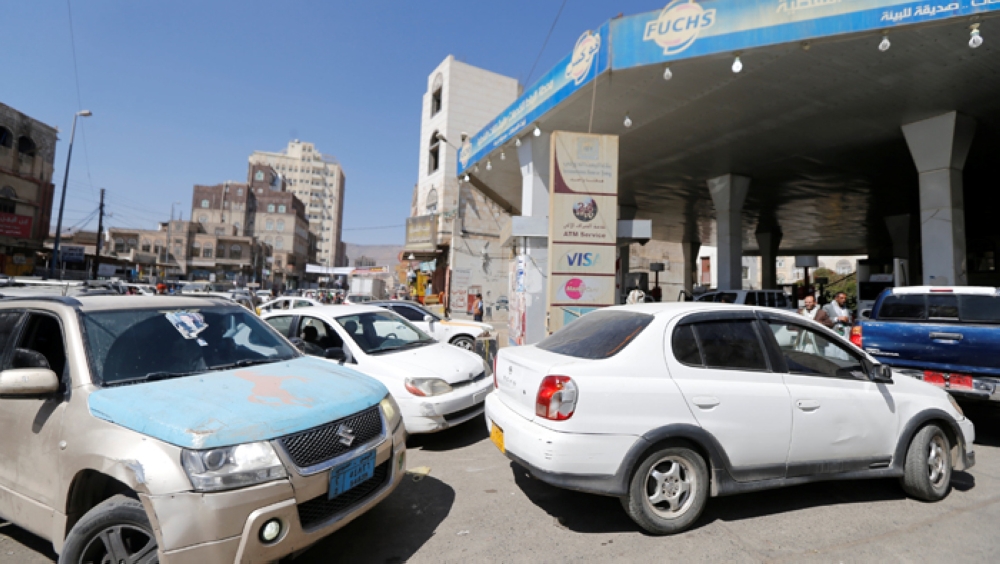 Geneva: Sanaa and Al Bayda have joined the list of Yemen cities without clean water due to lack of fuel for pumping stations, following a blockade imposed two weeks ago by a Saudi-led coalition, the International Committee of the Red Cross (ICRC) said on Monday.
Some 2.5 million Yemenis now lack access to clean water in crowded cities, "putting them at risk of another major outbreak of water-borne disease", ICRC spokeswoman Iolanda Jaquemet said.
"The water and sewage systems in Dhamar and Amaran are now providing only half the normal coverage," she added.
On Friday, the ICRC said that three cities in Yemen - Saada, Taiz and Hodeidah - had run out of clean water because the blockade had cut imports of fuel needed for pumping and sanitation.