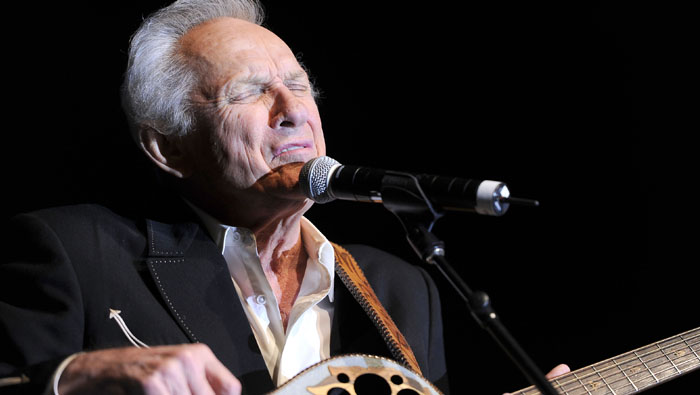 Mel Tillis, who embraced his own speech impediment to become one of Nashville's most celebrated singer-songwriters during a six-decade career in country music, has died at age 85, his publicist said on Sunday. Tillis died early on Sunday in an Ocala, Florida, hospital, a statement posted on Absolute Publicity's website said. Respiratory failure was the suspected cause, but the singer had suffered from intestinal issues since early 2016.