Muscat: A nationwide project for preparing national manpower in the field of feasibility studies and development projects was launched by the Supreme Council for Planning in cooperation with the Institute of Public Administration (IPA) on Monday.
The national project is part of the six-week long (1,000 training hours) three-fold initiative implemented by the Council as part of the recommendations by the National Diversification Programme (Tanfeedh).
The programme will prepare national cadres specialised in preparing, analysing and revising economic feasibility studies, which is one of the priorities of the next stage to ensure high degree of efficiency and enable the public sector units to carry out their functions and implement their plans effectively.
Sayyid Zaki bin Hilal Al Busaidi, CEO of the IPA said that the programme, which is launched yesterday, comes with the efforts made to build national capacities in evaluating the development projects. The programme will be a key addition to the efforts made to develop Omani human resources and have specialised cadres at the various public orgnaisations in coincidence with the 47th Glorious National Day celebrations.
On his part, Sheikh Said bin Rashid Al Qatabi, Director General of the Social Sectors at the Secretariat General of the Supreme Council for Planning and Head of the Initiative Work Team said that ‘Tanfeedh’ came with a number of initiatives that aim at achieving the Sultanate’s visions towards economic diversification.
This will be done through identifying the challenges and difficulties facing the public and private sector organisations.
A work team has been formed to follow up the implementation of the initiative and develop necessary mechanisms for implementation.
The team comprises representatives of the Ministry of Civil Service, the IPA, the Ministry of Finance and Financial and Administrative State Audit Institution and the State General Reserve Fund.
The first stage targets two trainees from each of the following organisation 10 public organisation, the Ministry of Agriculture and Fisheries, the Ministry of Transport and Communications, the Ministry of Tourism, the Ministry of Housing, the Ministry of Regional Municipalities and Water Resources, Muscat Municipality, Dhofar Municipality, Sohar Municipality, the Ministry of Health, and the Ministry of Education, in addition to four employees from the Supreme Council for Planning. 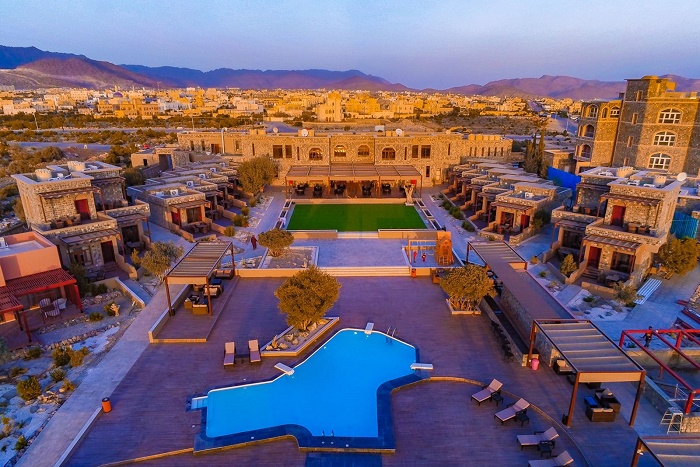