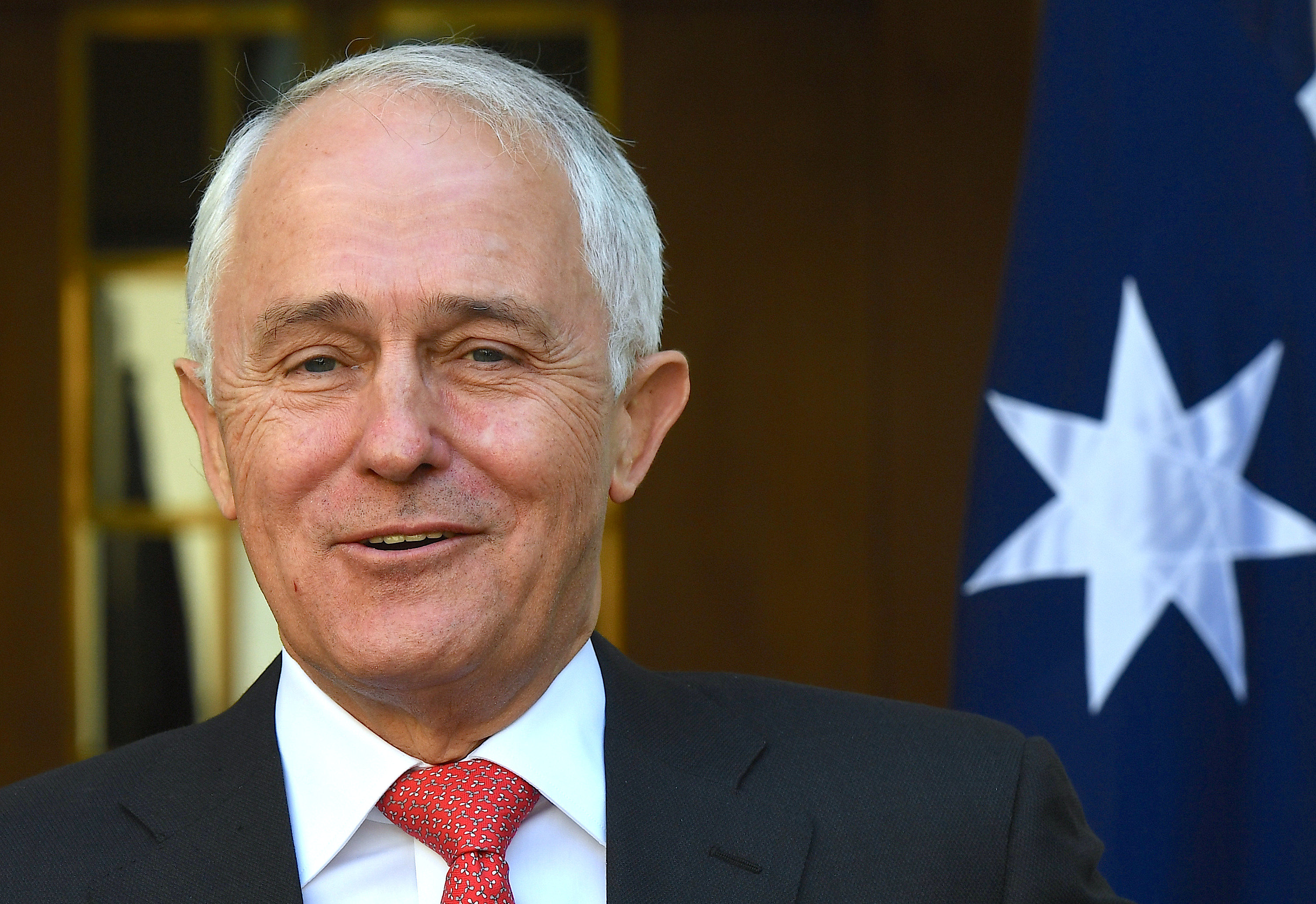 Sydney: Rebel government lawmakers in Australia vowed on Monday to force a powerful inquiry into the country's scandal-hit banking sector, further turmoil for Prime Minister Malcolm Turnbull as he languishes in the polls amid a citizenship crisis.
The threatened move is a major embarrassment for Turnbull, who has already rejected public and opposition calls for such an inquiry, and an unpalatable prospect for the country's Big Four banks who hold a combined A$3.6 trillion ($2.72 trillion) in assets.
The banks have already faced a grilling in recent months by cross-party parliamentary committees over scandals including providing misleading financial advice, insurance fraud and rate-rigging.
But the probe being pushed by a handful of conservative government lawmakers would turn up the heat on the banks, with the power to compel executives to testify, to demand documents and to recommend both prosecutions and new legislation.
"It's time for these people to have their day in court," government Senator Barry O'Sullivan, a member of the junior coalition partner, the National Party, told Australian Broadcasting Corporation Radio.
O'Sullivan's planned private member's bill to establish a so-called Commission of Inquiry into the banks has the support of the main opposition Labor Party and smaller Greens Party to pass swiftly through the Senate.
In the lower house, where Turnbull lost his majority last month when deputy leader Barnaby Joyce was ejected from parliament because of his dual citizen status, the bill will require two members of the Liberal-National Party coalition to cross the floor.
One Nationals lawmaker plans to cross the floor, while another was considering the move, their offices told Reuters. O'Sullivan said at least two other government lawmakers had indicated their support privately to him.
Australian Bankers Association Chief Executive Anna Bligh said the banks were already in the process of making amends for previous mistakes and an expensive government-funded inquiry was unwarranted. Turnbull's office said his position had not changed.
Still, the Big Four were preparing for battle on Monday. Australia and New Zealand Banking Group Ltd (ANZ) told Reuters it had hired lawyers. National Australia Bank Ltd (NAB), Westpac Banking Corp, and Commonwealth Bank of Australia had also hired law firms, The Australian newspaper reported. All three declined to comment on the matter when contacted by Reuters.
ANZ and NAB earlier this month agreed to pay A$50 million each to settle interest rate-rigging cases. Westpac is contesting the same allegations.
The move is more bad news for Turnbull, who had used his government's one-seat majority in the lower house last year to block a bill on a banking inquiry.
Bligh seized on those rifts, as the government took the unusual step of cancelling a week of sitting parliament in the lower house, which will allow Joyce to be present for a vote on the banking bill if he wins a by-election for his reinstatement.
"What we're seeing is a parliament that's becoming increasingly unstable, it's not clear to anybody where votes might happen in the next couple of weeks," she told ABC radio.
Reuters
(Reporting by Tom Westbrook; Editing by Jane Wardell and Christopher Cushing)